Sources close to Engadget have recently provided a scoop that official Google Android 4.0 Ice Cream Sandwich updates are finally coming to Google's own Nexus S and Nexus S 4G smartphones "in the next few weeks." 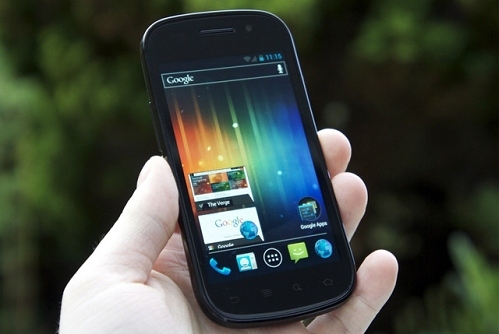 It is anyone's guess why Google engineers have delayed the release of their own flagship operating system on the company's own line of flagship smartphone devices. Of course, skeptics will argue that in the past there have been confirmed upgrades for many smartphones, which end up never getting rolled out. At the same time, there have been confirmed updates that typically get delayed or sometimes completely shelved. But we remain hopeful that Google wouldn't abandon its own Nexus S lineup with its heavily advertised Ice Cream Sandwich update.

Of course, from our own perspective, this news just adds to a list of reasons why Google's Android OS will always experience fragmentation until the company learns to rebuild its unification strategy.