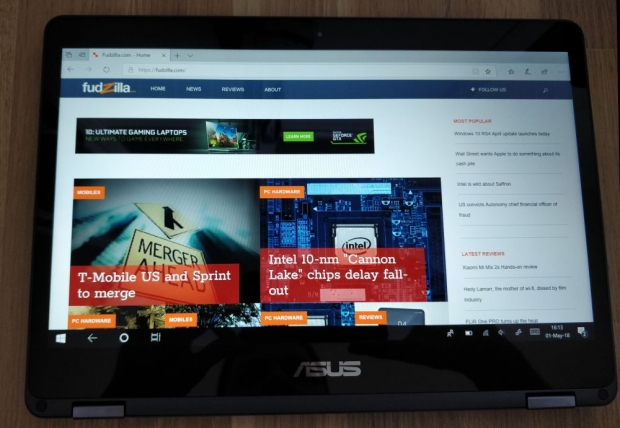 Asus NovaGo with Snapdragon 835 - it's a hands on review

Hi my name is Fudo and I am an X86 addict. For most of my life I have been using X86 for productivity and I have flirted with Intel, AMD and even VIA (all caps). Now, the new player in town, Qualcomm, offers an ARM instruction, Snapdragon 835 based PC that runs Windows 10. We spent a few days with an Asus NovaGo 2-in-1 machine, and guess what, it works like a charm. You simply cannot tell that this is not based on a traditional Intel Core M X86, based CPU.

Microsoft and Qualcomm dropped a bombshell in December 2016 when they announced and showed a native build of Windows 10 and Office running on ARM. ARM is a different set of instructions that runs all the phones around the world, and many other things.

Microsoft flirted with WoA (Windows on ARM ) and failed. The reason was rather simple. Almost none of the applications outside of a few pre-installed ones worked. Microsoft thought that having Office and Windows would solve most people’s problems, but the market didn’t react well on the first attempt. You want legacy things to work.

Now they have rethought the strategy and decided to run (almost) every single 32 bit Windows application and run on a Snapdragon 835 based PC. Back in December last year, Qualcomm and Microsoft showed us Asus NovaGo 2-in-1 convertible TP370QL and HP Envy X2 detachable machine. We had a chance to try them first hand, and they worked quite well. The main thing you have to remember is that you could not tell that these were not  Intel-based machines. Back in January 2018, CES we had a chance to see the Lenovo Miix 630 2-in-1. Lenovo made a very appealing machine too, with some impressive looks. Lenovo took the detachable route for factor, Surface-like machines. 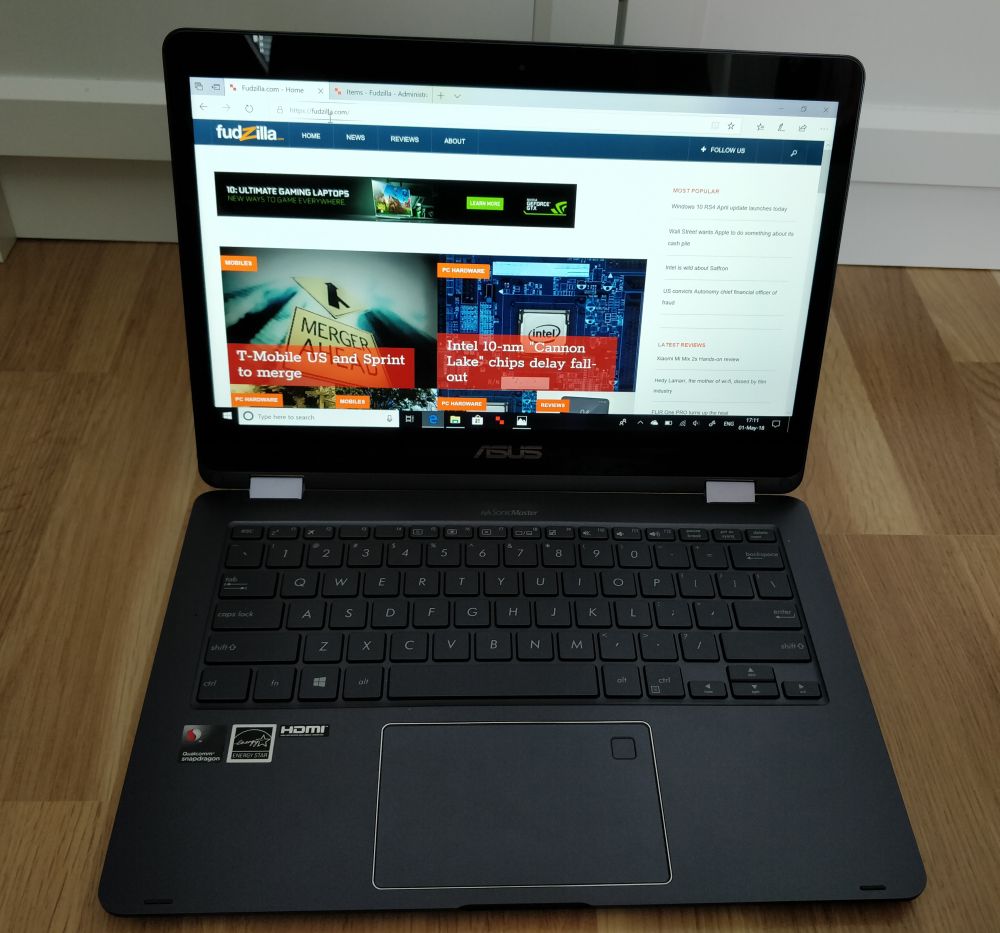 Back in December 2017, we could not benchmark the machines, but we had a chance to try the productivity and some basic photo editing, and it all worked fine. Microsoft's own Erin Chappelle the General Manager of the Windows and Device group of Microsoft confirmed back in December 2017 to Fudzilla, that Microsoft plans to add 64-bit support too. She did add that most of the 64-bit applications on the market are games, and you don’t really want to run games like Crysis on any other high-end game on these machines. These games won't run on Surface or any other Core M based machines.

You can install applications outside Windows store as the Asus NovaGo supports Windows 10 S, that can be upgraded to Windows 10 PRO with a click of the mouse. It is free to upgrade too. 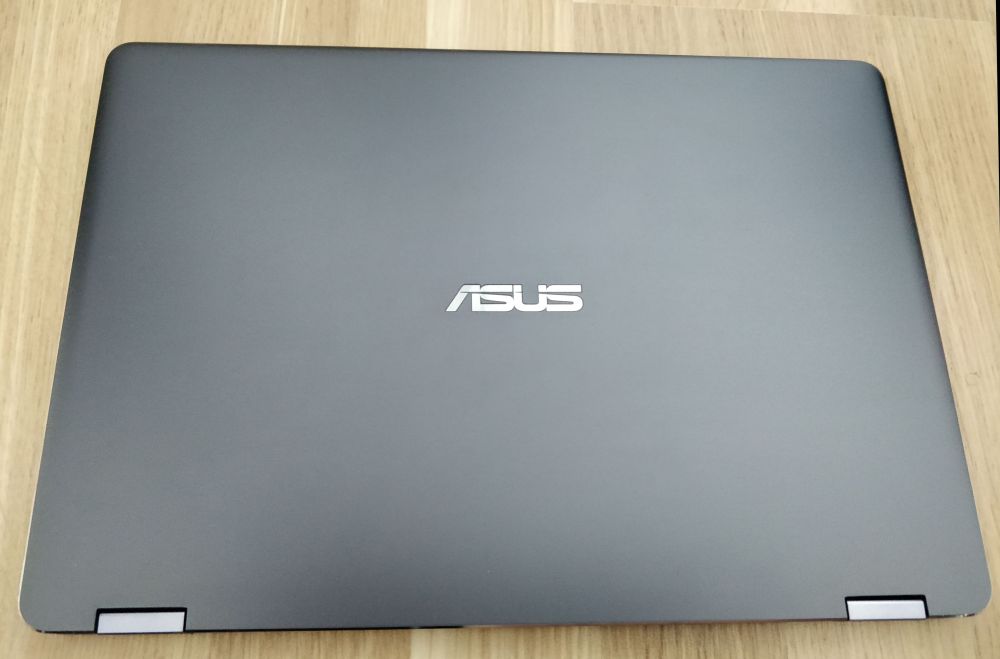 Prev Next »
Last modified on 02 May 2018
Rate this item
(0 votes)
Tagged under
More in this category: « Xiaomi Mi Mix 2s Hands-on review Makibes G03 Plus GPS smartband »
back to top