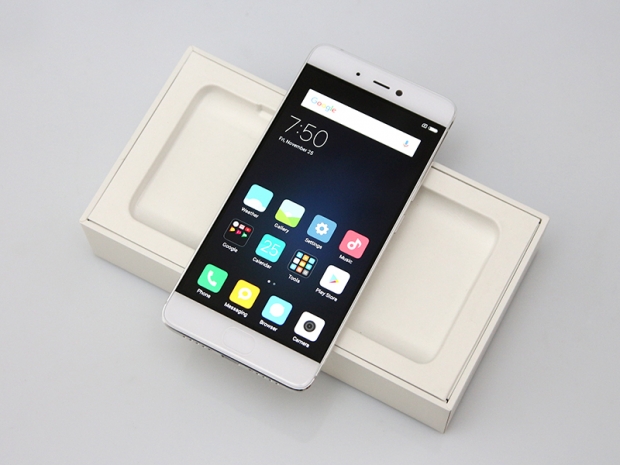 ‘Member phones that didn’t blow up in your face? ‘Member mobile hardware that offered good value? ‘Member good industrial design that didn’t cost an arm and a leg? Fudzilla ‘members, and apparently, so does Chinese mobile giant Xiaomi.

The Mi5s is the company’s current 5.15-inch flagship and comes hot on the heels of the Mi5, which we reviewed a few months ago. But wait! It can’t be that different to a Mi5? After all, it’s just an “s” model, not a proper next-gen launch. Well, that’s not necessarily true, and while the “s” moniker usually means a refresh for Apple, in the Xiaomi universe it does not.

The Mi5s is not just a hardware update, it’s an all new phone that doesn’t even resemble the Mi5. Whereas the Mi5 featured a curved glass back, for the Mi5s the company went with a different industrial design. Cynics may say Xiaomi made a full circle and got back to copying Apple, as the Mi5s looks a lot more like an iPhone than a Mi5. 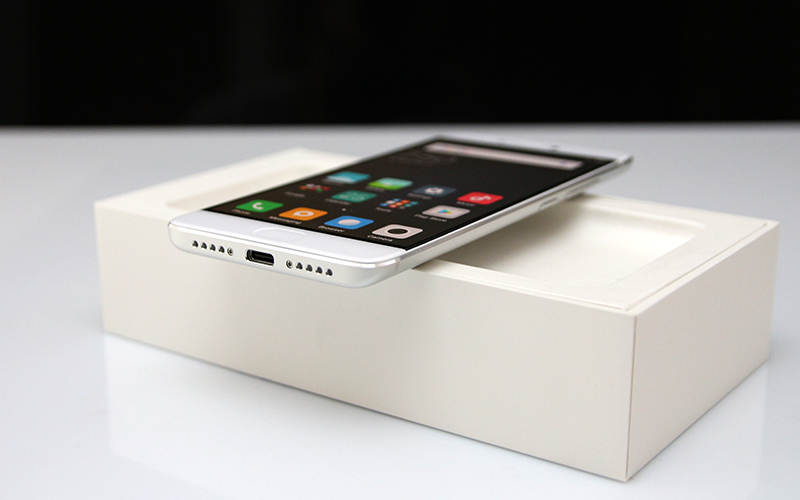 And no, the difference is not skin deep. The Mi5s features a new Qualcomm processor, new camera and a few other bits, but it’s not radically different. It does, however, address a number of criticisms, and can be viewed as the Mi5 “done right,” although that might imply there was something wrong with the original Mi5 (hint: there wasn’t, it’s still a good product).

But here’s the problem. Apple launches “s” models a full year after the first release, while Xiaomi did it just a few months after the Mi5 launch. This means the difference in hardware between a regular iPhone and an “s” version is much bigger than the difference between a Mi5 and Mi5s. 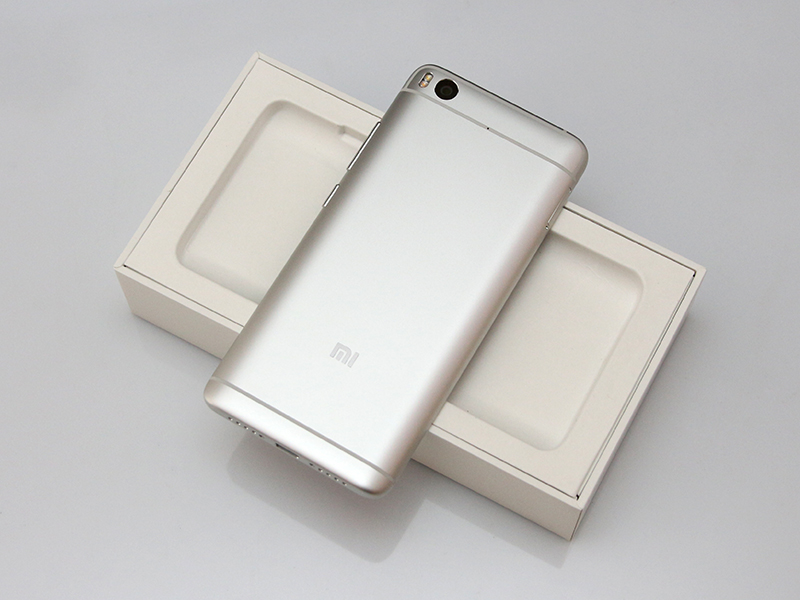 Compared to the Mi5, the Mi5s gets a somewhat snappier SoC (SD821 vs. SD820) and a better camera, while the display, storage, and battery remain the same.

So why the hell did Xiaomi launch it to begin with? Well, we’ll get to that later. Suffice to say that we’re happy they did. Now let’s get on with our review.