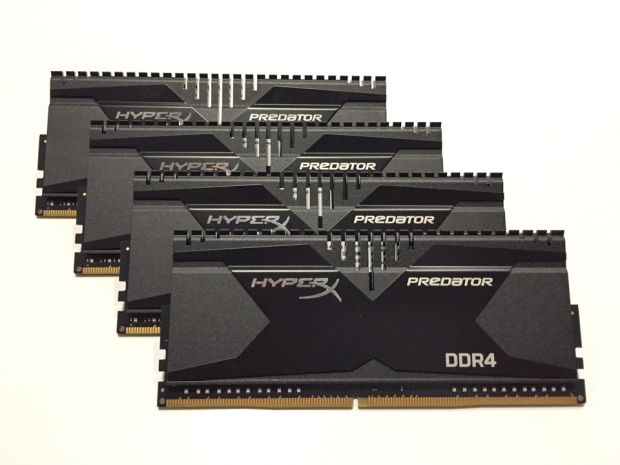 Kingston Technology’s HyperX product division is one of those memory brands that has consistently ranked high with gamers and overclocking professionals for its ability to deliver tight timings, reliable performance, and quality heatsink designs that deliver stable temperatures for a variety of high-bandwidth applications.

The company has been the largest independent producer of DRAM memory modules since its foundations in 2002, managing to ship over 700 different products within its first ten years. In 2012, the company’s HyperX Predator DRAM series replaced the previous T1 lineup as its high-end memory line, offering speeds up to DDR3 2666MHz and later increasing up to DDR4 3200MHz as of last summer.

There are now three high-end memory lines to choose from – HyperX Savage, HyperX Predator, and HyperX Fury – each featuring different variations in heatsink design, voltages, and CAS latencies. For this review, we will be focusing on the HyperX Predator line that was introduced in 2014 for Intel X99 motherboards and the high-end desktop platform. 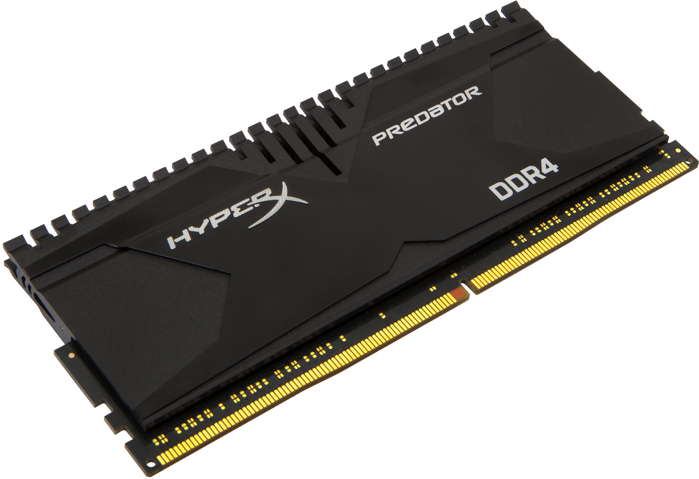 The company’s HyperX Predator series was designed for Intel’s six and eight-core processors to deliver faster video editing performance, 3D rendering, AI processing and gaming responsiveness. While the product line begins at speeds of DDR4 2133MHz and now goes up to DDR4 3200MHz, we will be focusing on one of the middle options at DDR4 2666MHz with CL13 latency. Based on some early reviews we’ve read from HW-DB.com, this kit seems to offer a good balance of primary timings and minimum stable voltage for daily use and provides a decent amount of overclocking headroom versus some higher-clocked kits.

Prev Next »
Last modified on 03 January 2017
Rate this item
(0 votes)
Tagged under
More in this category: « Xiaomi’s curved Mi Note 2 put to the test Xiaomi Mi5s reviewed »
back to top