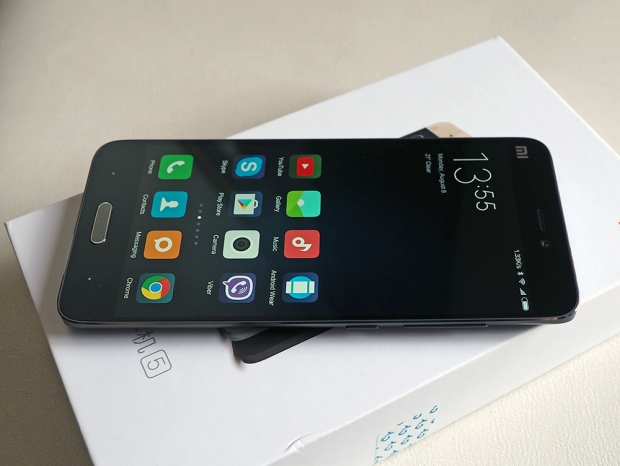 Review: Snapdragon 820 on a budget

Xiaomi’s new flagship is late to the party. The Mi4 launched in 2014, and the Chinese brand did not bother launching a successor in 2015. Why? Because it didn’t have a proper processor to build it around. The Mi4 was based on the Snapdragon 801, so with the Mi5, Xiaomi skipped a year, and a CPU generation.

Instead of launching an outright replacement for the Mi4, Xiaomi went about introducing a few new models, including the mid-range Mi4C, a Snapdragon 808 device with an exceptional price tag, followed by a bevvy of budget Redmi models.

So, was the Mi5 worth the wait?

In most respects, yes, yes it was. The Mi5 is based on Qualcomm’s Snapdragon 820 processor, which hardly needs an introduction. In other words, performance should not be an issue. What’s more, Xiaomi ditched the 16GB entry-level version, so the new flagship is available in 32GB, 64GB and 128GB flavours. The differences don’t end there. The 32GB version ships with 3GB of RAM and an underclocked processor, the 64GB variant has a higher-clocked processor and 3GB of RAM, while the top tier 128GB model boasts 4GB of RAM.

The rest of the package is identical. You get a 5.15-inch 1080p display with very small bezels, a 16-megapixel camera based on a Sony sensor, with 4-axis optical image stabilization (OIS), 3000mAh battery, support for Qualcomm Quick Charge 3.0 technology, along with a bunch of other goodies. NFC also mede its debut in the Mi5, and it was about time, since Xiaomi ignored NFC technology for years. 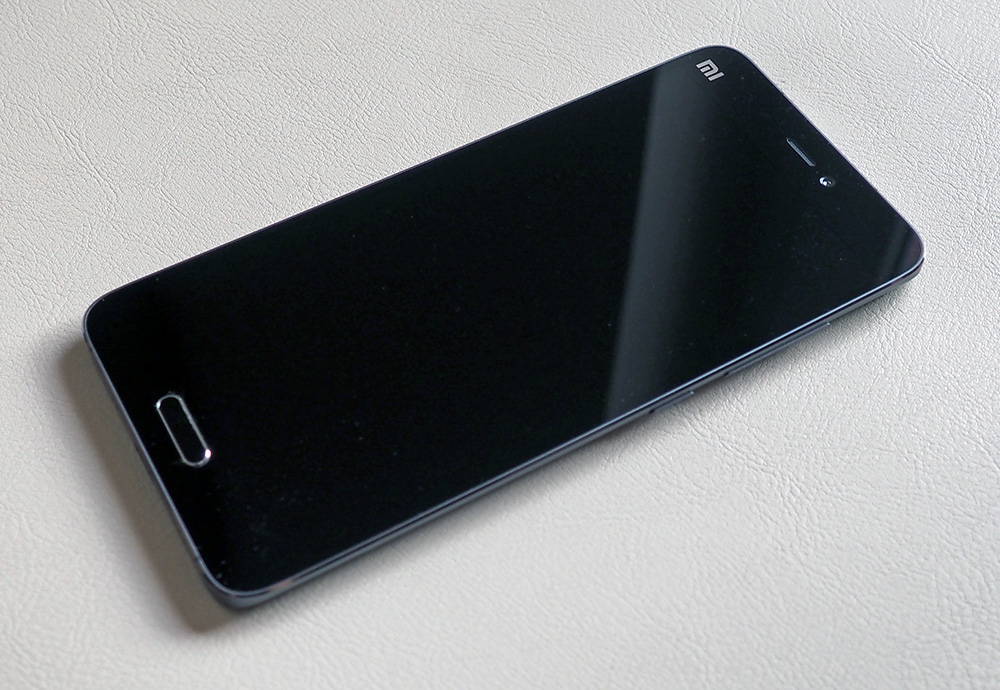 The design borrows from the old Mi4, but also includes a few new details, such as a physical home button with an integrated fingerprint scanner. That’s another first for Xiaomi. The design isn’t is colourful and relaxed as most Xiaomi phones, but it’s in line with what we expect from Mi-series flagships.

The lines are simple and elegant. A slab of Gorilla Glass 4 on the front, flanked by a metal frame, with a curved glass battery cover at the back. The curved sides help create the illusion of a thinner device, but at 7.3mm, the Mi5 is already quite thin. It’s light too, tipping the scales at a mere 129g.

Prices start at about $350 for the 32GB version. The faster, 64GB version we tested is selling for $415 at Gearbest which is still a great deal. Sounds like a nice deal, so let’s take a closer look.