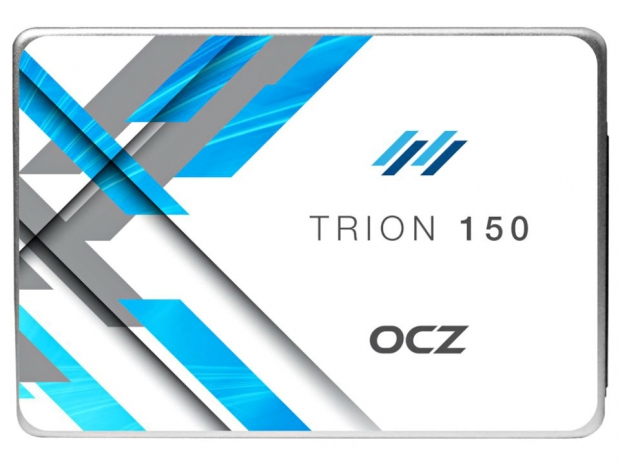 At this year’s CES in Las Vegas, OCZ introduced us to its new lineup of solid state storage devices for both consumer and enterprise customers, focusing its efforts mostly on its inclusion of Toshiba's latest 15-nanometer TLC NAND technology as the successor to its previous Advanced 19-nanometer (A19nm) TLC NAND flash. 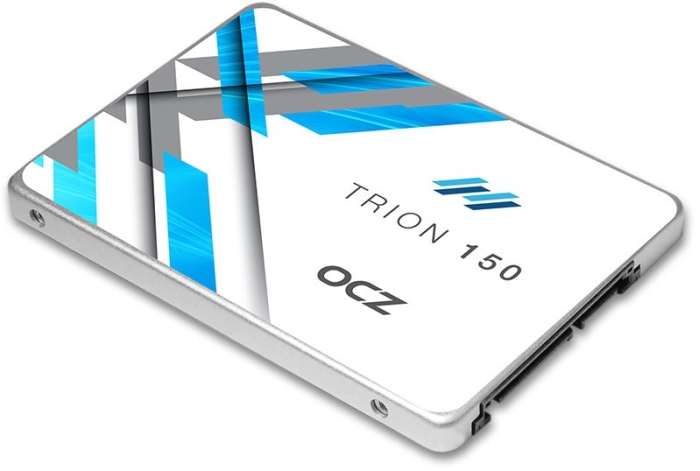 Back in December 2013 following OCZ’s bankruptcy filing, Toshiba acquired the company’s assets for $35 million, including OCZ’s previous purchase of South Korean-based Indilinx SSD controller subsidiary. Over the past two years, the company has been transitioning to using only Toshiba-owned technology, including controllers and NAND flash. With the introduction of the Trion 100 series in August 2015, OCZ is now producing solid state disks using 100 percent of Toshiba IP, even though the consumer SSD lineup features the OCZ brand name.

As such, OCZ is calling its Trion 150 drives the “ultimate HDD replacement.” So in addition to our standard PC testing, we thought there would be no better way to test this statement than by placing the drive inside a PlayStation 4 and comparing game startup and level-loading performance among a variety of titles with the standard 500GB HGST Travelstar 5400RPM SATA II HDD included with the console.

Prev Next »
Last modified on 29 March 2016
Rate this item
(2 votes)
Tagged under
More in this category: « Cherry Trail-based Beelink BT3 mini PC reviewed Nvidia GTX 1080 fulfills almost all of our expectations »
back to top