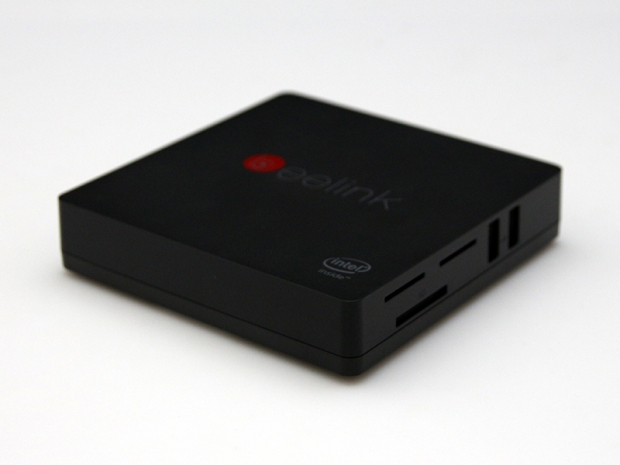 A year ago we had a chance to test a couple of Beelink micro PCs, including a stick PC, and we were pleasantly surprised; not only by the performance offered by Intel’s venerable 22nm Bay Trail processors, but by the build quality of these diminutive PCs.

What’s changed since then? Well, Bay Trail has been phased out in favour of Cherry Trail Atoms, but the rest of the spec hasn’t undergone any revolutionary changes. In any case, the spec should be ok for most people: Intel Atom x5-Z8300, 2GB of RAM and 64GB of eMMC storage. 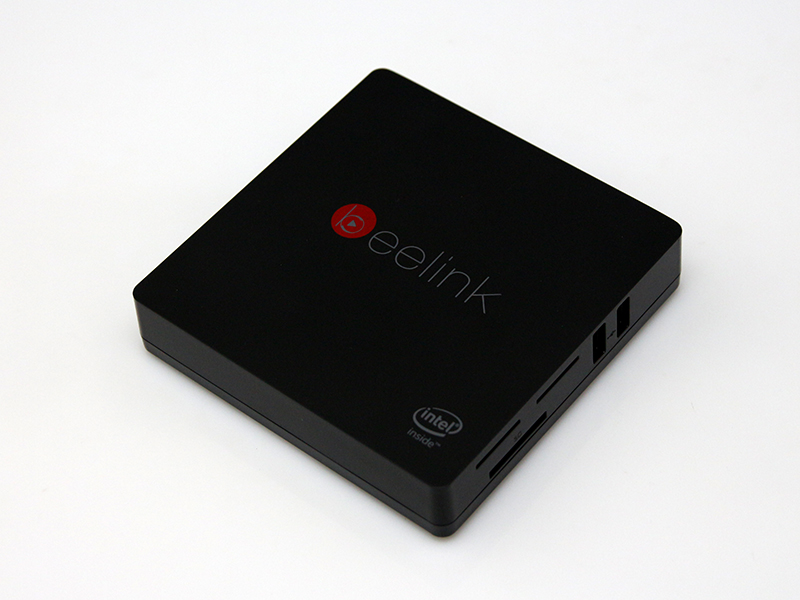 Sounds nice, but there’s a price to pay for the latest Intel silicon – the Beelink BT3 is priced at $145, making it about 30% more expensive than similar devices based on Bay Trail processors. Is the premium worth it? It depends on your priorities, but since the overall price is relatively low anyway, it probably is.