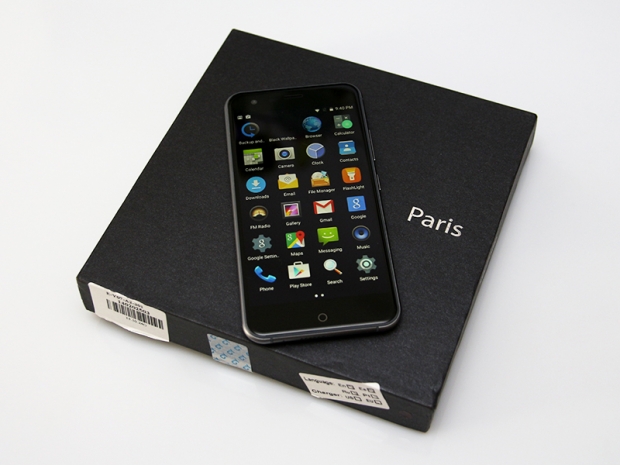 Yes, this is yet another budget smartphone "inspired" by the iPhone. This is a double-edged sword, because some people simply don’t want a device that may resemble a knock-off, but on the other hand it also means the phone looks rather good. 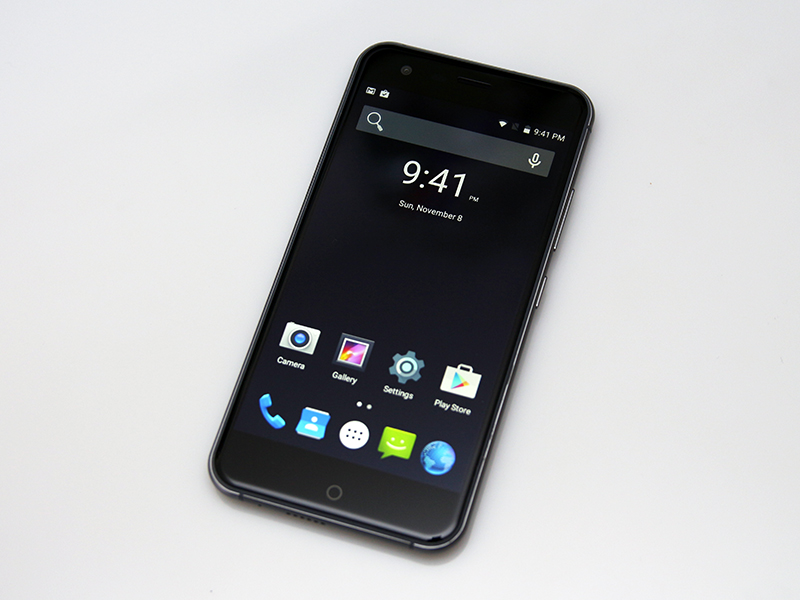 However, unlike the iPhone, the Ulefone Paris has a removable back cover. The camera layout is much different, and there are no hardware buttons on the front, just three capacitive buttons resembling ZTE phones. 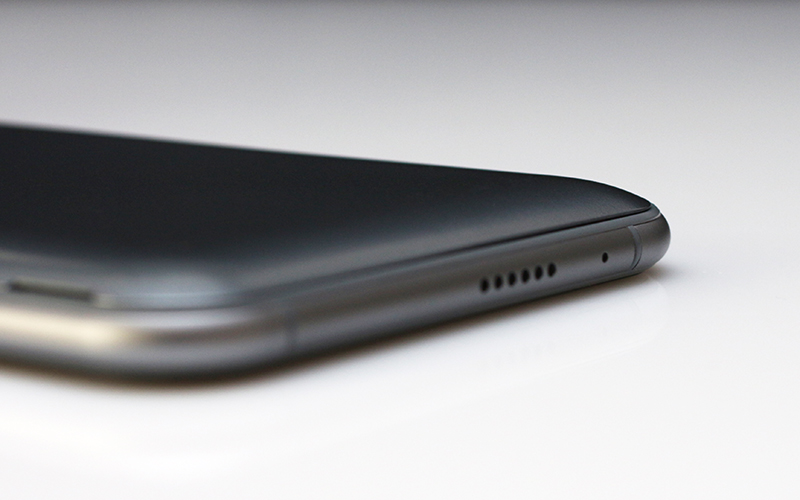 The curved glass, thin aluminium frame and gently sloping back cover create the illusion of a much thinner device. The phone measures 144 x 71.7 x 8mm, so it’s about a millimetre thicker than the iPhone, and it has a somewhat bigger footprint. However, thanks to the curved design, it looks at feels quite a bit thinner.

Although it’s unoriginal, we found the design quite attractive. It looks like a much more expensive device, but does it feel like one? 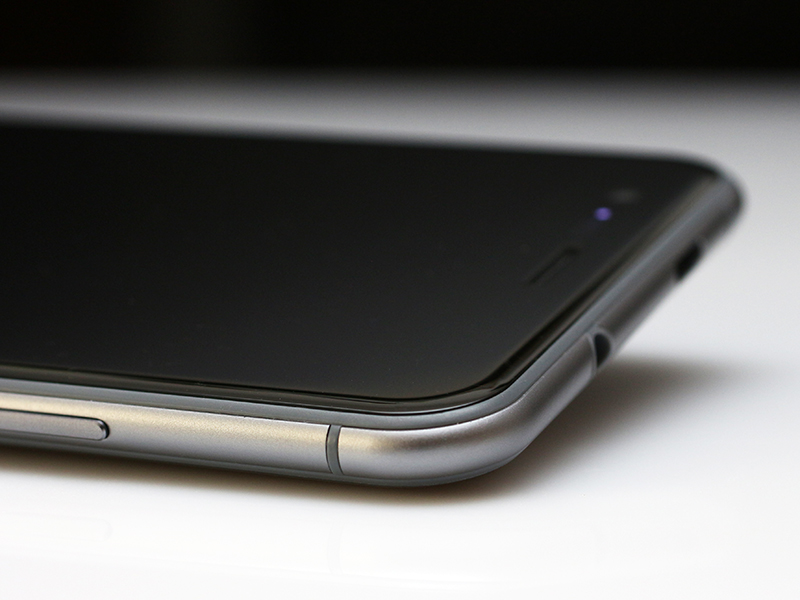 We are happy to report that it does. The curved glass gives it a bit of flair, while the slim aluminium frame has a premium feel to it.

The side-firing speaker and microphone are located at the bottom.

Audio and DC in on top.

Nothing on the left, volume rocker and power button on the right.

The finish on the aluminium frame is good. When it comes to inexpensive metal phones, the buttons are usually a dead giveaway, but that’s not the case with the Paris. The volume rocker and power buttons look and feel great, and they are accurately machined. Better yet, the tactile experience is good and consistent.

So what about the plastic back cover? The good news is that it’s a very tight fit, so you’ll easily mistake the phone for a device with a non-removable cover. 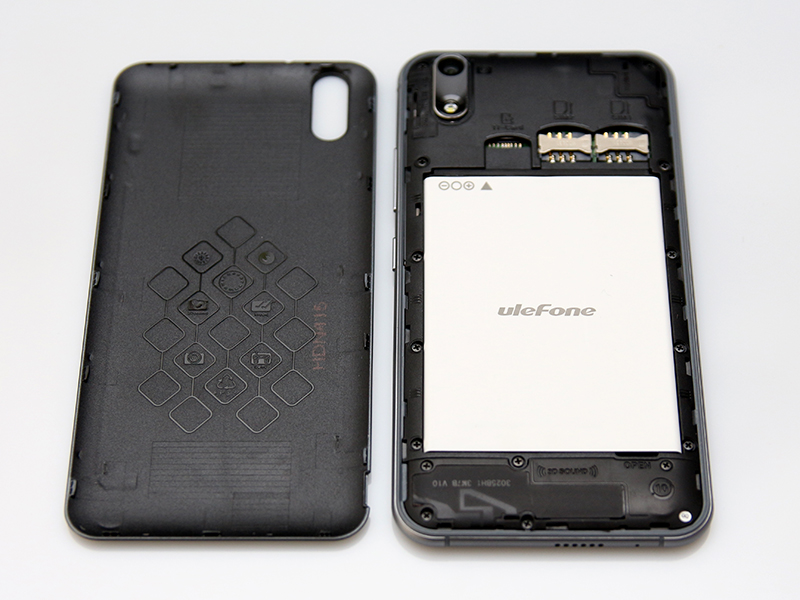 It doesn’t flex or creak under pressure, but since it's such a tight fit, it's not as easy to remove as on most phones. No big deal unless you plan to swap out SIM cards on a daily basis.

Unfortunately, the finish is susceptible to fingerprints. It’s not matte or glossy, but it’s relatively smooth and picks up quite a bit of grease. 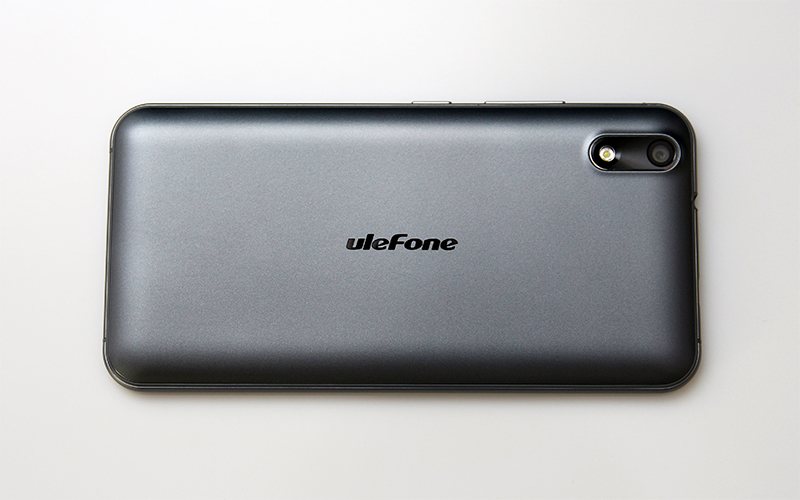 The camera and LED housing protrudes from the back by less than a millimetre, and it has a circular, brushed finish. We got a fair amount of dirt and lint on the lens during our review, but it’s not a big issue.

Overall, the Ulefone Paris does not look or feel like a $120 device. It leaves the impression of a much more expensive device, both in terms of appearance and tactile experience.