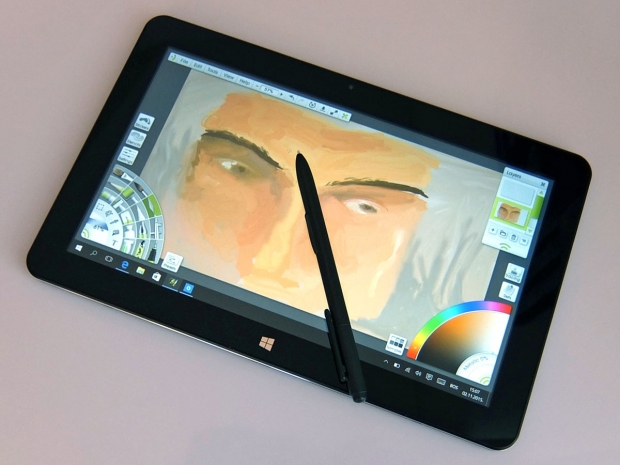 Review: Core M for the masses

Now that Apple is selling a $99 stylus and a Microsoft Surface clone, we decided to check out whether or not it’s possible to get a tablet with proper high-end specs for mid-range money.

The Cube i7 Stylus aims to be just that – an alternative to pricey Windows tablets (including the Surface series). It’s got an impressive spec at an affordable price, and there’s even an optional Wacom stylus. So, can a $350 convertible tablet really take on big brand ultraportables and tablets?

On paper, the Cube looks like an absolute bargain. It’s based on the 14nm Core M 5Y10, a Boadwell-based dual-core capable of hitting 2.0GHz on Turbo. The chip is designed with a Turbo range of 800MHz to 2000MHz, and has a TDP of just 4.5W, enabling its use in passively cooled ultraportables and tablets. It features Intel HD Graphics 5300, with 24 execution units (EUs) clocked at 100 to 850MHz. The tablet is equipped with 4GB of RAM (dual channel 2x2GB DDR3L 1600) and a 64GB SSD. 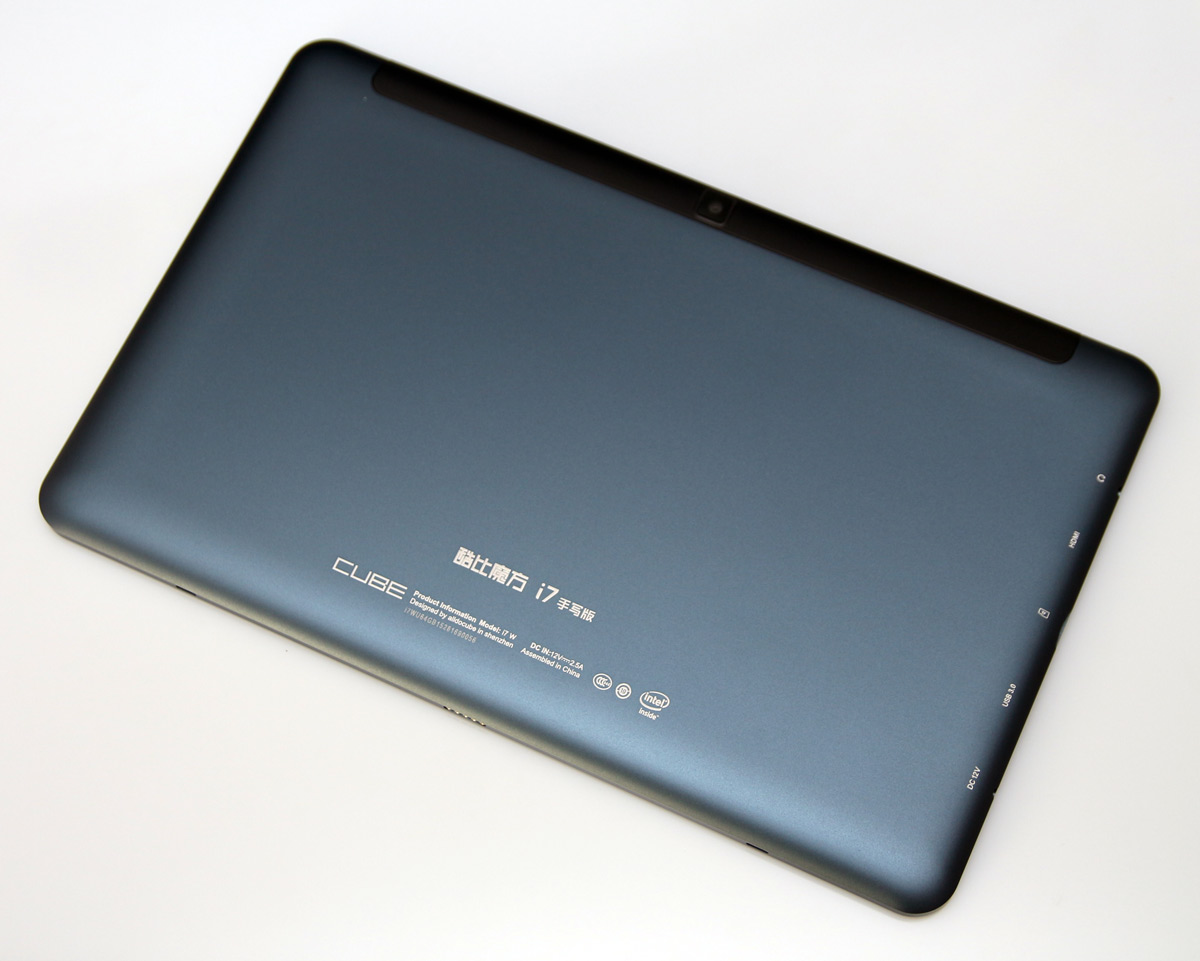 This is obviously a far cry from cheap Atom tablets, which tend to feature less RAM and slower eMMC storage, but then again the Cube i7 Stylus costs twice as much as your average whitebox Atom tablet.

In any case, at just $327 with free shipping, the Cube i7 Stylus is very cheap for a Core M device, so the question is: Where did Cube decide to cut corners and pinch pennies?