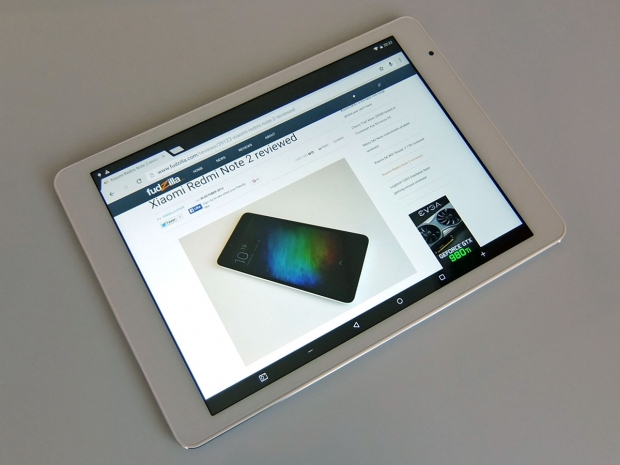 It’s been almost two years since we reviewed our first device based on Intel’s Bay Trail Atom System-on-Chop (SoC). Obviously, it’s time for a refresh, and it comes in the form of the eagerly anticipated Cherry Trail platform. To be more precise, Atom x5- and x7-series parts, codenamed Cherryview, are the new 14nm chips, while x3 branding is reserved for SoFIA chips.

Cherryview/Cherry Trail products are based on the Airmont microarchitecture, which isn’t entirely new. Airmont is a 14nm shrink of Silvermont, which is used in Bay Trail. There is really no need to explain why the move from 22nm to 14nm is important, especially in mobile chips; it enables Intel to reach for higher clocks while maintaining the same TDP/SDP as on slower, previous generation chips.

However, it’s important to distinguish between Airmont and Cherry Trail. Although the Airmont CPU is a die-shrink, it is just part of the new SoC package. The other part, which is entirely new, is the GPU. 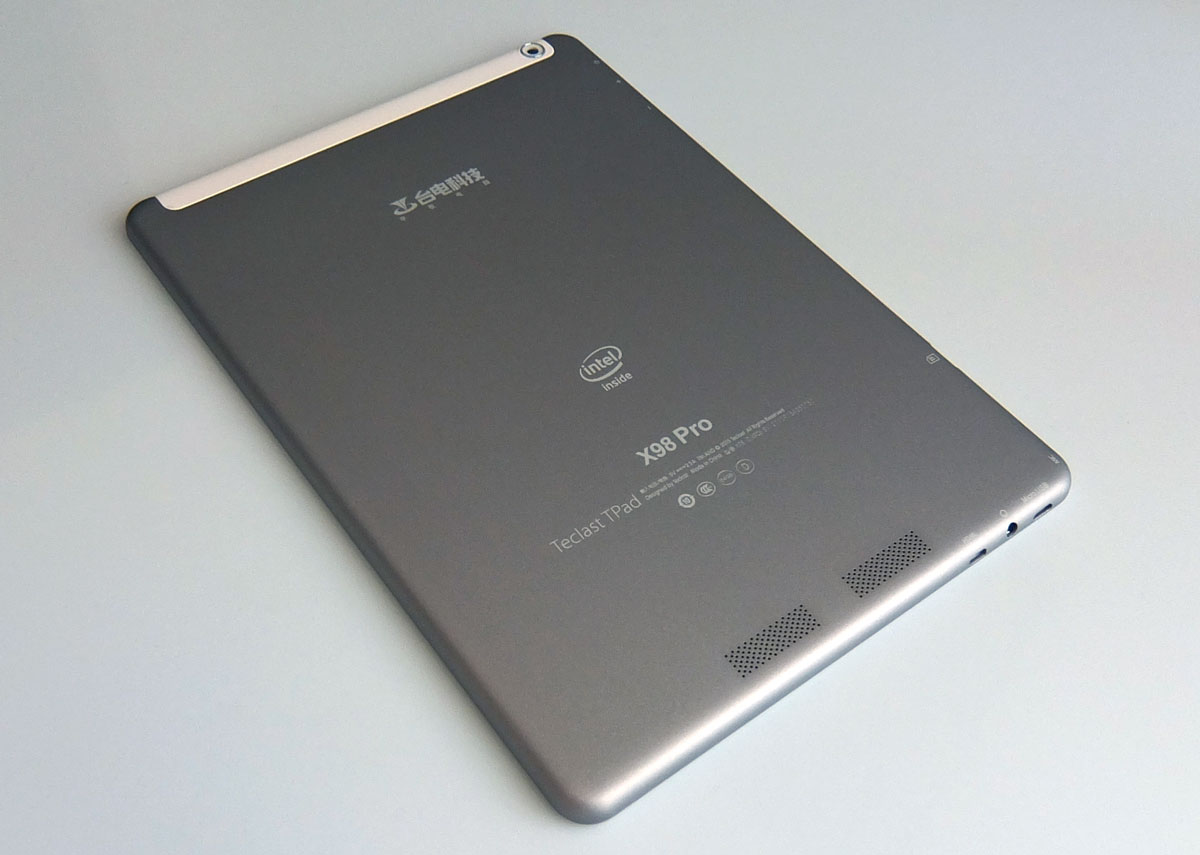 However, today we will be taking a look at Teclast's X98 Pro tablet, based on the Atom x5 Z8500 SoC, which is bound to end up in a lot more devices than the x7. In addition to the x5 Z8500, Intel currently offers the marginally slower Atom x5 Z8300, which we reviewed a month ago. Both chips have the same 1.44GHz base clock, but on Turbo the Z8500 can hit 2.24GHz, while its little brother maxes out at 1.84GHz. They are priced at $25 and $20 respectively, while the x7 Z8700 costs $35. These may not sound like big differences, but in the era of commoditised tablets, a $10-20 difference means a lot from a BoM perspective.

There aren’t that many Cherry Trail devices on the market right now. A number have been announced, but few are actually shipping. We managed to get our hands on an inexpensive iPad-esque tablet from Teclast, which features the new platform, and we suspect the rest of the spec will be quite similar on big-brand devices as well. 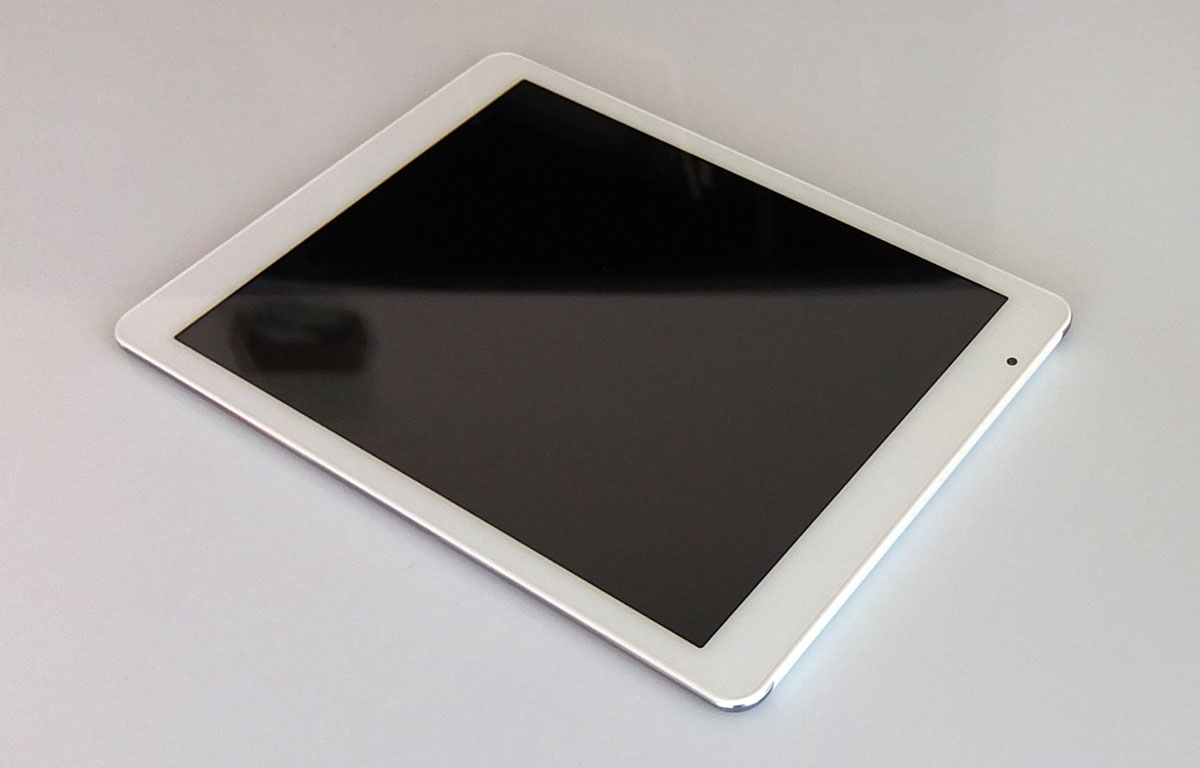 Before we get to the benchmarks, let’s take a closer look at the device.

Prev Next »
Last modified on 16 December 2015
Rate this item
(38 votes)
Tagged under
More in this category: « Xiaomi Redmi Note 2 reviewed Cube i7 Stylus tablet reviewed »
back to top