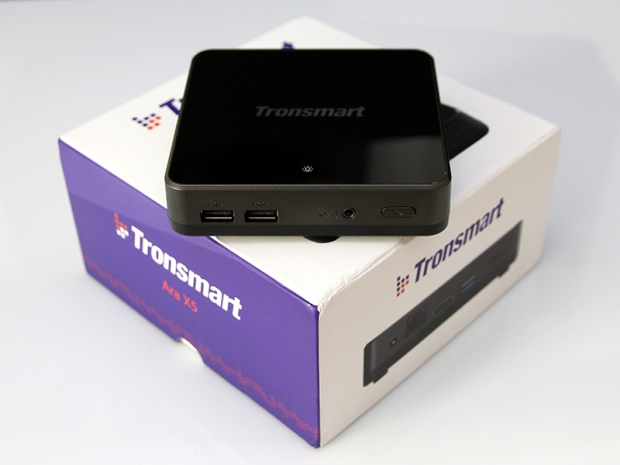 Intel’s Bay Trail Atom processors have been around for almost two years, and during that time we’ve tested a range of different devices based on these 22nm parts. Our first encounter with a Bay Trail SoC was the Asus T100TA Transformer tablet in late 2013, and since then, we’ve reviewed loads of Bay Trail devices, with prices ranging from $99 to $499. Now it’s time for Bay Trail to fade away, but don’t worry; the replacement is very good indeed. 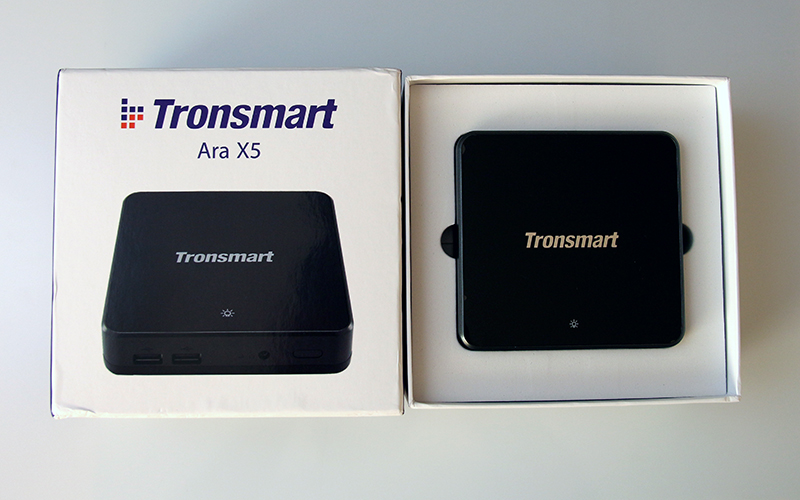 Intel Cherry Trail Atoms are taking over, and now that the new 14nm parts are showing up in a wide range devices, we went about looking for some samples. This is easier said than done because a lot of Cherry Trail products have been announced, but not that many are widely available in Europe. In addition to cheap 2-in-1s and tablets, Cherry Trail processors are also coming to small form factor machines, and we managed to get one of the first micro PC’s based on the new chip. It’s called the Tronsmart Ara X5 and it’s priced at $149 w/ free shipping via Chinese reseller Geekbuying.

The box is based on an Atom x5-Z8300 with 2GB of RAM and 32GB of storage. This is more or less standard for this product category, although we’ve seen micro PCs with 4GB of RAM and more storage. It all depends on the SKU you are going after (and your budget). We don’t mind seeing 2GB of RAM and cramped storage on these systems due to their low price: At $100-150, the whole point of such PCs is to keep them as affordable as possible, making them an attractive choice for secondary or even tertiary devices. 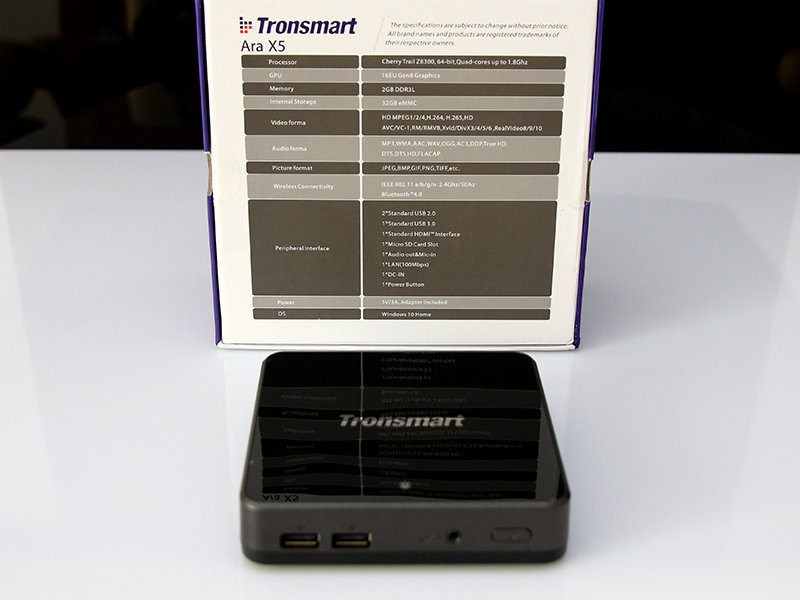 That’s more or less it, but before we take a closer looks at the chip and performance, let’s cover the basics and check out the device itself.

Prev Next »
Last modified on 16 December 2015
Rate this item
(25 votes)
Tagged under
More in this category: « Amazon Kindle Fire HD 10 First Look Xiaomi Mi4c is the best mid-range phone you can’t have »
back to top