Upon Nvidia’s launch of GTX 670 graphics cards, Gainward already had two products to compete with. Today we’ll show you a special model – Gainward GTX 670 Phantom 2GB. The other GTX 670 we mentioned is based on reference model and clocks.

Nonreference coolers are quite popular and Gainward’s Phantom series has always been a standout product in that respect. The series boasts some nice overclocks as well, not least due to quality cooling. 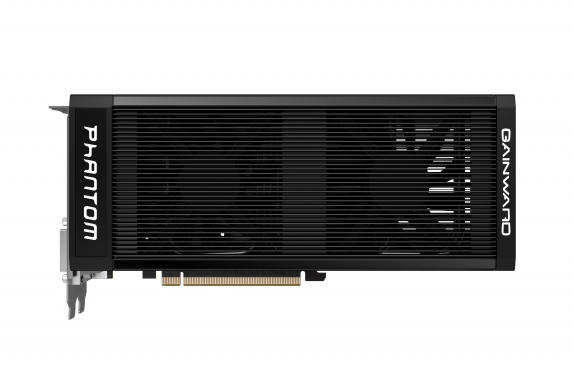