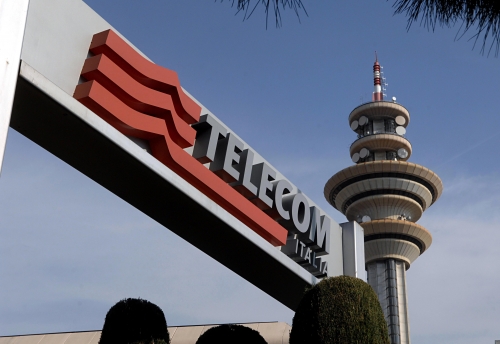 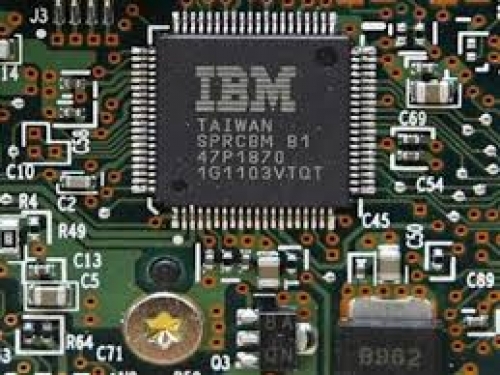 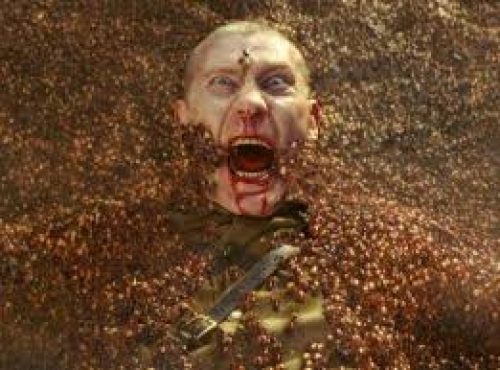 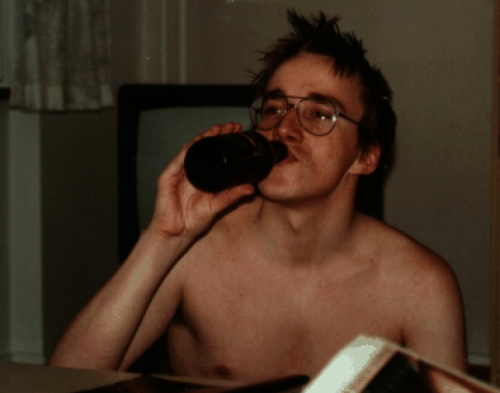 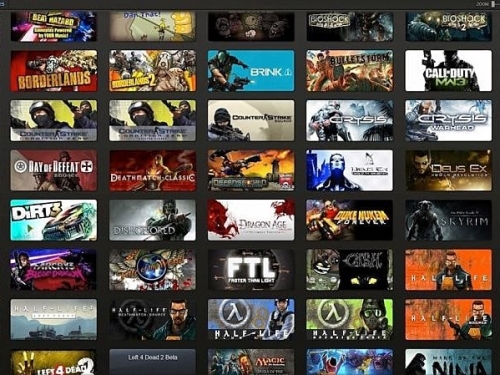 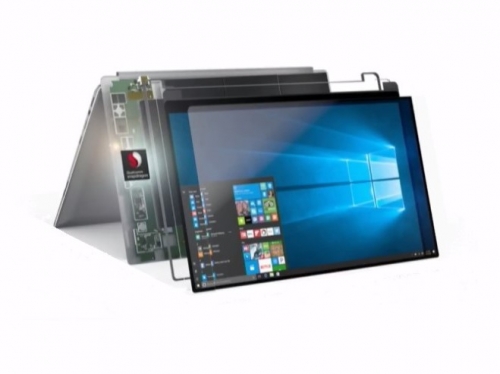 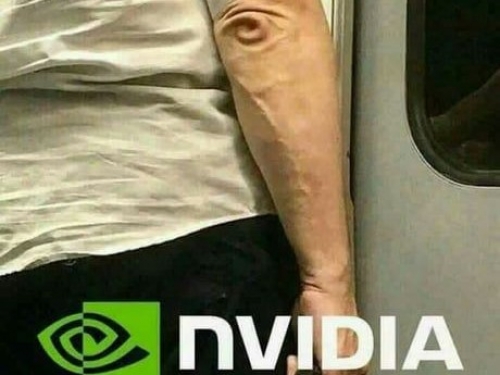 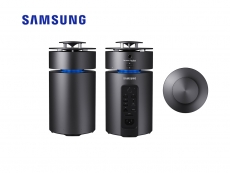 While Samsung's smartphone division is probably in scrambles now that Galaxy Note 7 had its nemesis, Samsung's PC division is working on a high-end desktop PC system with a cylindrical design that has been spotted for pre-order on Amazon. It's the Samsung ArtPC.