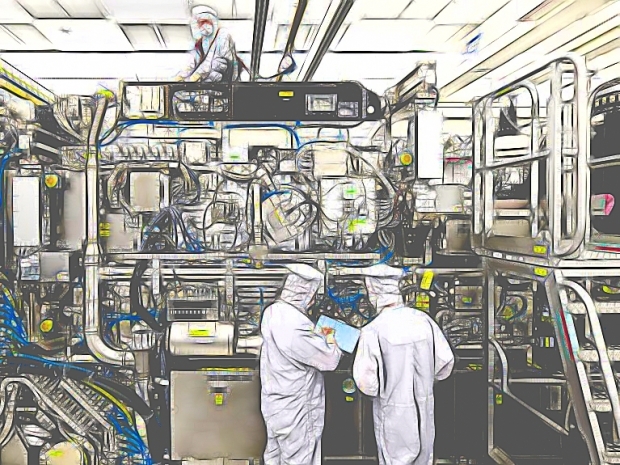 Global economy and consumer demand goes down the loo

Beancounters at Gartner have consulted their tarot cards and predicted that semiconductor revenue growth is now going to decline by 3.6 per cent in 2023 due to the “rapid deterioration” of the global economy and weakening consumer demand.

Initially, the company expected that semiconductor revenue would grow from $618 billion in 2022 to $623 billion in 2023, but this latter figure has now been downgraded to $596 billion, just a billion more than the $595 billion in revenue that was seen in 2021.

Revenue from consumer spending has been in a tail spin due to a decline in disposable income and the industry has been propped up by enterprise spending.

Big G said consumers are being hit by inflation and higher interest rates and that they are prioritising their spending on things like travel, leisure, and entertainment rather than tech purchases.

Gartner Practice Vice President Richard Gordon said that the short-term outlook for semiconductor revenue has worsened. Rapid deterioration in the global economy and weakening consumer demand will negatively impact the semiconductor market in 2023.

“The relative strength in the enterprise-driven markets comes from strategic investments by corporations that are looking to strengthen their infrastructure to continue supporting their work from home workforce, business expansion plans and ongoing digitalization strategies.”

Memory demand is declining which means that inventories are getting full, causing customers to demand lower prices. Memory prices should stay flat in 2022 and decline by 16.2 per cent next year. In the first quarter of the year, there was a NAND fab outage which increased prices but hid the falling demand, leading to excess inventory. This excess is likely to remain into the first half of next year and revenue growth will fall by 13.7 per cent in 2023 following a 4.4 per cent increase this year.

While consumers will be squeezed with their spending for a while, especially with unemployment expected to rise, there’s the potential upside that things like phone and laptops will be cheaper.

Last modified on 29 November 2022
Rate this item
(0 votes)
Tagged under
More in this category: « Loongson reveals Chinese chip progress Next year's Raptor Lake product listings out »
back to top