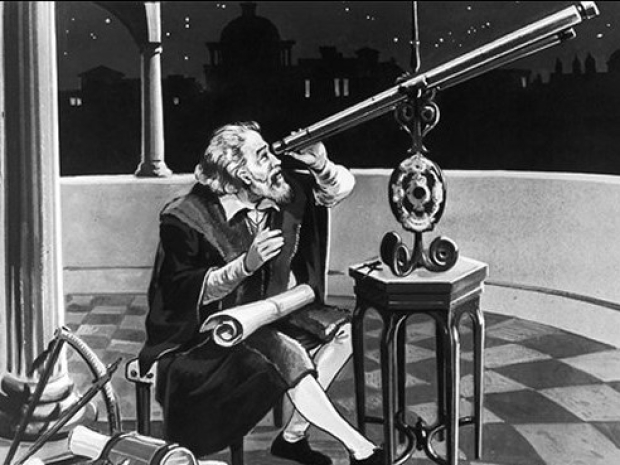 AMD’s Zen 5 processors have already been seen by a lucky few developers even if ithe company's Ryzen 7000 CPUs have only been in the shops for a week.

VideoCardz said that what should be the Ryzen 8000 range has had support added in HWiNFO (a hardware diagnostic and monitoring tool for PCs), specifically in the ‘upcoming changes’ log for the new version of the utility with early support of some AMD Zen 5 families.

This means that the devs of this software are now aware of some of the first IDs for Zen 5 CPUs which means that early samples perhaps a bit sooner than we thought.

AMD confirmed that these next-gen processors are on schedule for being released the year after next but that is a long way away -- you can have four Italian governments and half a dozen English Prime Ministers in that time.

AMD has promised it’ll include AI-related optimisations it is also rumoured to have some upscaling tech.

Last modified on 04 October 2022
Rate this item
(0 votes)
Tagged under
More in this category: « USB C branding becomes simplier YMTC boss steps down »
back to top