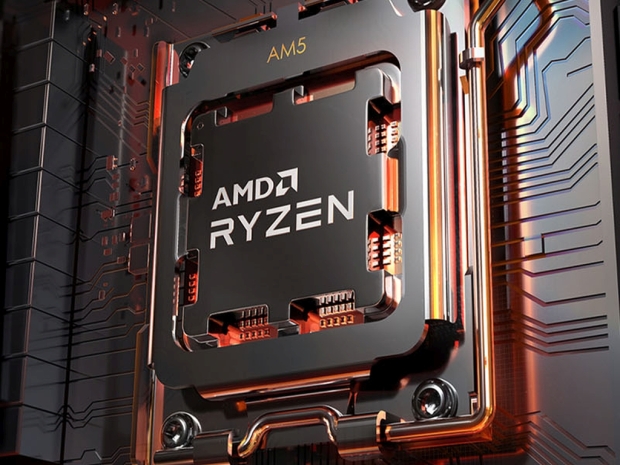 Review roundup: Impressive lineup providing something for everyone

The embargo for AMD's Ryzen 7000 series desktop CPU SKUs has been lifted and we can see how these four SKUs, performed in benchmarks, games, and applications.

If you believe the internet (and who doesn't these days) AMD has a good lineup with something for everyone, offering great performance per buck and delivered  on its ambitious goals of 13 percent IPC uplift, higher maximum frequency, and more than 29 percent single-thread performance gain, compared to the Ryzen 5000 series. 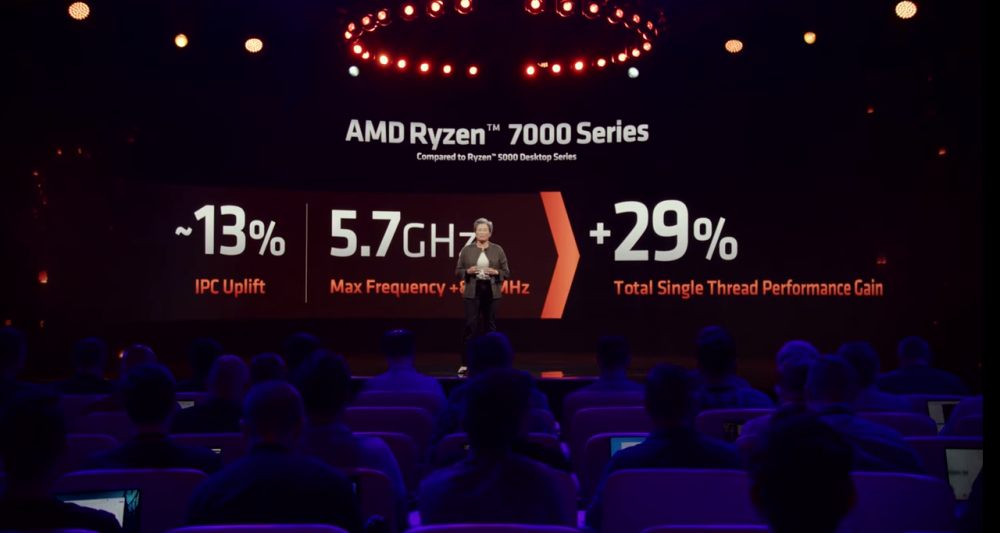 From tomorrow, 27 September, the AMD Ryzen 7000 series supports DDR5 and PCI-Express Gen 5. In case you missed it, the serious is based on Zen 4 CPU architecture. The Zen 4 CPU core dies (CCDs) use TSMC's 5nm EUV (N5) manufacturing process, which gives Zen 4 a 49 per cent higher performance at the same power level, or 62 per cent lower power at the same performance, compared to the 7nm-based Zen 3 core. The I/O die got shrunk from 12nm to 6nm (N6).

Comparied with the Zen 3 CPU cores, AMD has doubled the amount of per-core L2 cache to 1MB, and each eight-core cluster shares 32MB of L3 cache, which means that 6-core and 8-core SKUs have a single CCD, while the 12-core and 16-core SKUs come with two CCDs, and 64MB of L3 cache.

The rest of the lineup includes: 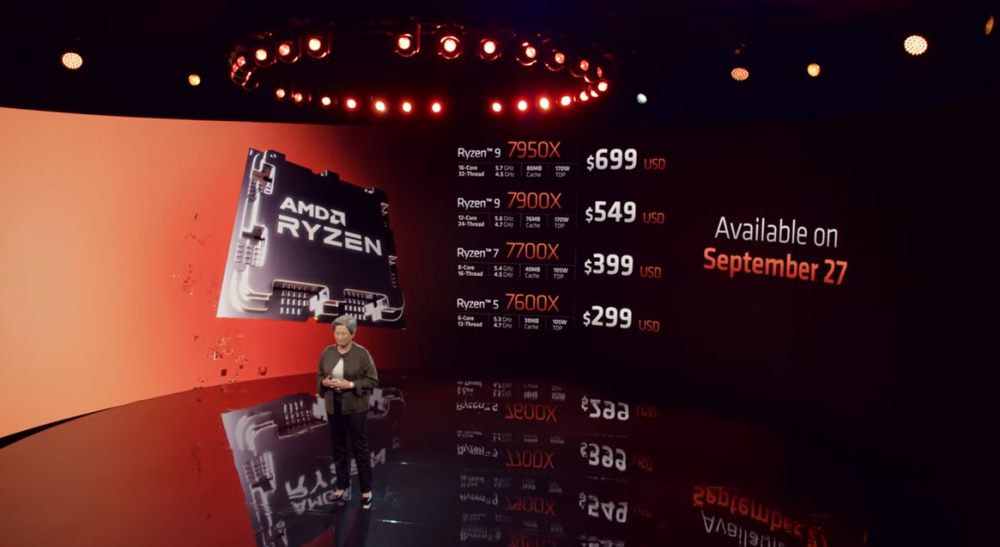 It is all not good though. While performance is there, and the price of each CPU SKU is not that bad, the price of the platform leaves a sour taste, as currently, you are limited to X670/X670E motherboards (especially if you going for two affordable SKUs like the Ryzen 7600X and the Ryzen 7700X).

There is a temperature concern as the Ryzen 7000 series is harder to cool, with CPUs hitting the 95°C thermal limit even with high-end CPU coolers. While AMD says that this is quite normal, it will drop boost clocks.

Another thing that plagues the X670/X670E platform is the annoyingly long startup time. It takes more than 30 seconds before the BIOS logo appears which is longer than some fanboys have sex. AMD said it is working with motherboard manufacturers in fixing this issue so hopefully, it will come soon (if you excuse the pun).

Performance-wise, AMD promised some impressive performance gains compared to its previous generation and ntel's current top offer. It has definitely delivered, as all four SKUs cater to a specific market, with the Ryzen 7700X marking itself as the clear winner for the gaming market, mostly due to its single-CCD configuration, although the Ryzen 7900X and the 7950X do offer great performance per buck, as well.

The Zen 4 and the Ryzen 7000 series bring impressive performance improvements and it is a shame that it costs so much. Of course, the price is expected to go down on the AM5 and DDR5 memory side, and hopefully, the B650/B650E motherboards will come soon too. 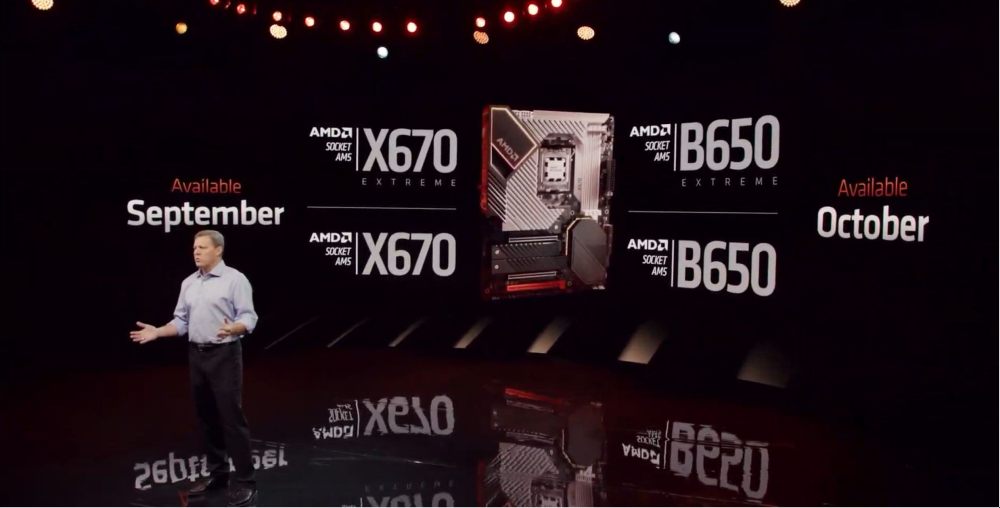 Here are some of the Ryzen 7000 series reviews from our list.

Last modified on 27 September 2022
Rate this item
(1 Vote)
Tagged under
More in this category: « Boffins can see into your brain Intel reveals 13th Gen Intel Core processor family »
back to top