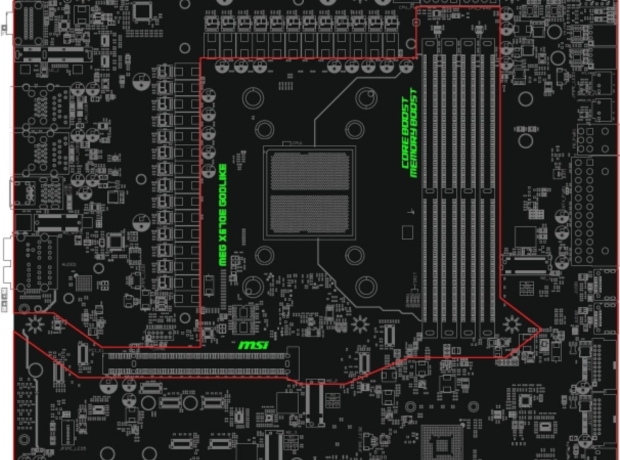 AMD and its partners have been showing off the new flagship X670 boards including the X670E and non-Extreme series.

The X670 motherboards have the new AM5 socket and support for PCIe Gen5 storage. Apparently, Gen5 support for next-generation graphics can be added as an option.

None of AMD's partners mentioned what the DDR5 memory speed is for any of the boards.

MSI showed off its MEG GODLIKE design. This is a 24+2 phase E-ATX motherboard with 105A power stages. M.2 XPANDER-Z Gen5 Dual storage expansion card will be included with the MEG ACE and GODLIKE. The X670E Carbon is designed with 18+2 phase and 90A power stages. The screwless M.2 installation will be the same as in the MEG series. 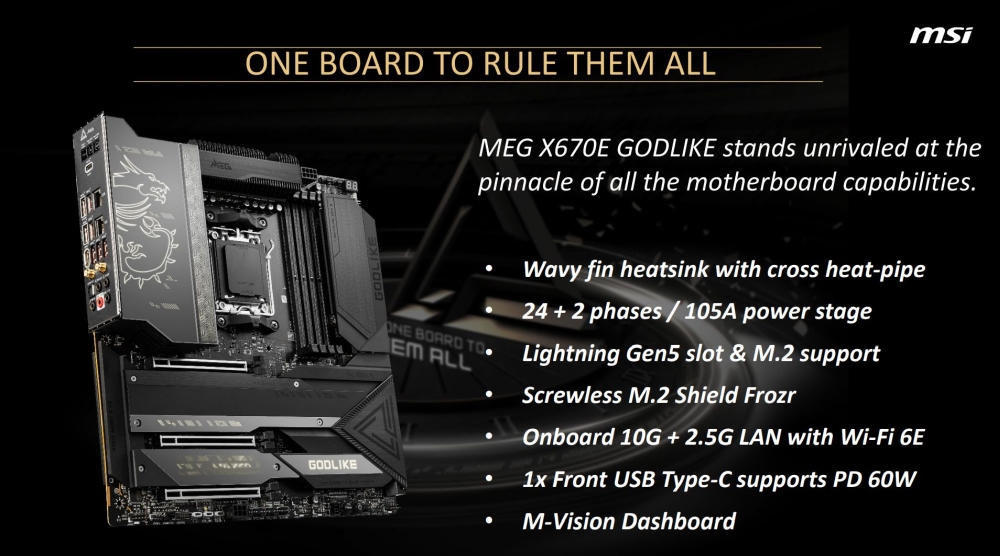 BIOSTAR has introduced the Valkyrie, an ATX premium board featuring a 22-phase and 105A VRM architecture. It is compatible with PCIe Gen5 storage and GPU. 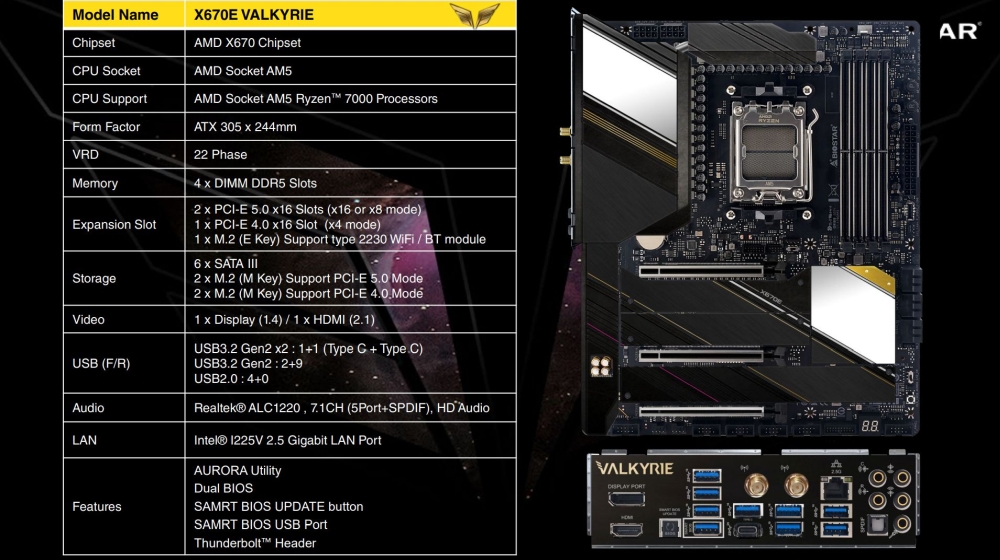 ASUS displayed its Crosshair X670E Hero. It has an 18+2 phase design and 110A power stages (the Extreme includes 20+2 stages). It has a 2.5G network. Its Q-Latch M.2 and Q-Release will make it easier to install M.2 drives and remove discrete desktop GPUs. 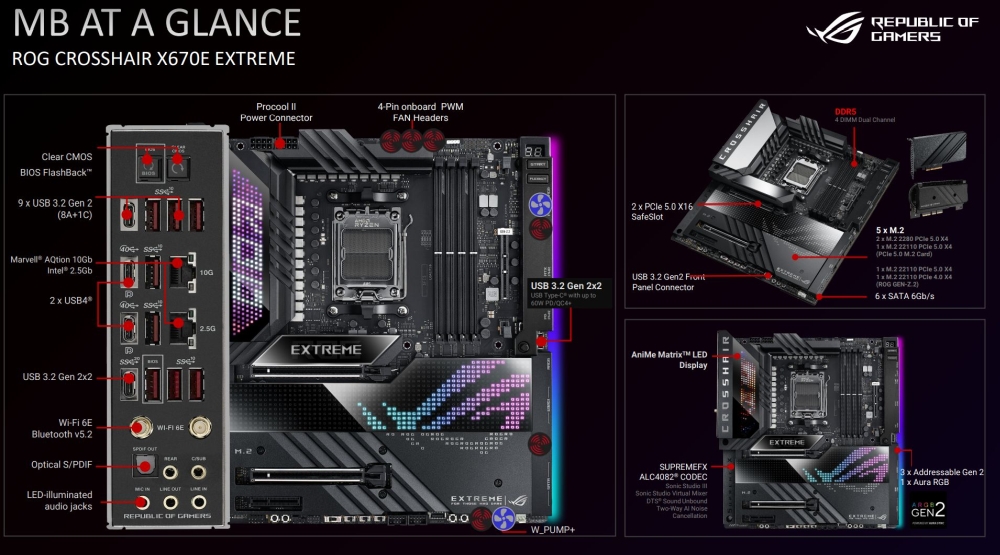 Gigabyte has four X670E motherboards, including the premium XTREME and MASTER models. The AORUS PRO AX and AORUS ELITE MX models are unveiled. The XTREME motherboard has an 18+2+2 phase design, whilst the remainder of the AORUS series has 16+2+2. 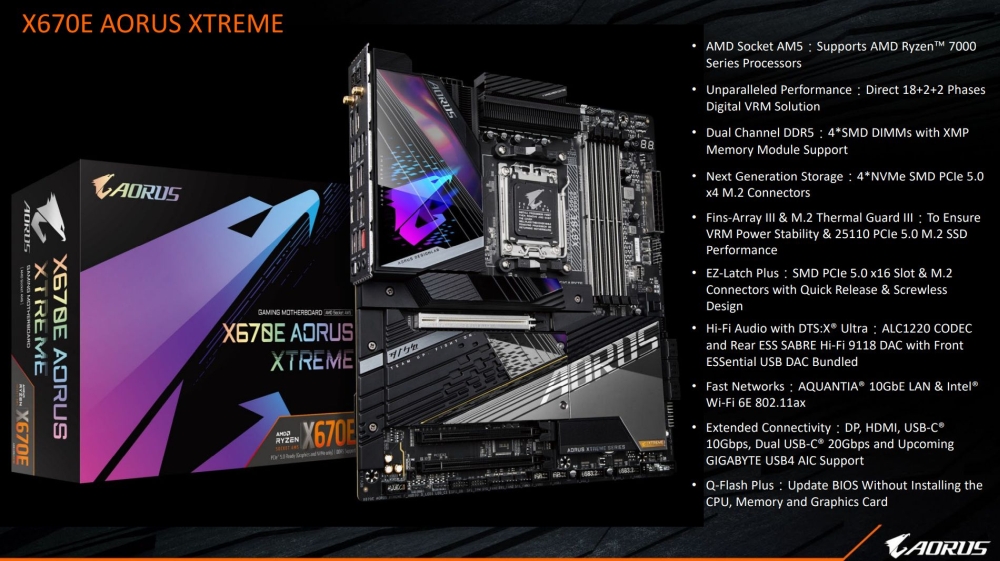 Last modified on 05 August 2022
Rate this item
(1 Vote)
Tagged under
More in this category: « AMD could officially announce Ryzen 7000 on August 29th Broke Italians pay $5 billion to make Intel rich »
back to top