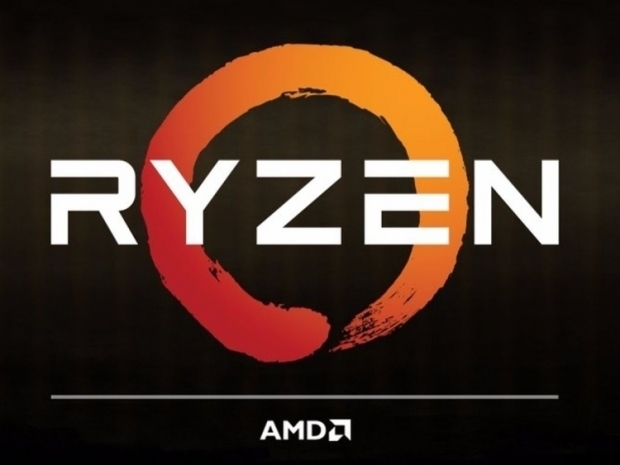 According to the latest information, it appears that AMD might have set the date for Ryzen 7000 series announcement, set for August 29th, while first SKUs could launch on September 15th.

The actual date was reported by a fellow hack from Wccftech, Hassan Mujtaba, and it comes as a follow-up to the earlier details that the Ryzen 7000 series will launch this quarter, as confirmed by AMD's CEO, Dr. Lisa Su at the Q&A session during the Q2 earnings call.

According to Wccftech, AMD has narrowed down the date and the announcement is set for August 29th, and the first SKUs are expected on retail/e-tail shelves on September 15th. The NDA for reviews is apparently set for September 13th, two days before sales start.

Details about the X670-based motherboards are expected tomorrow, during AMD's Meet the Experts event.

Rate this item
(2 votes)
Tagged under
More in this category: « Sabrent announces Rocket 4 Plus G SSD lineup AMD shows off new partner motherboards »
back to top