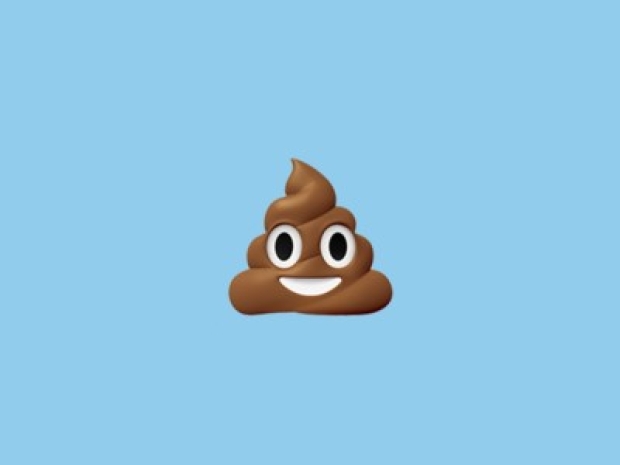 Better off with a slide rule

The M2 MacBook Air is shipping in two favours, expensive and very expensive, and Apple fanzine Macworld has cautiously admitted that the lower price version is probably not worth buying.

The “cheaper” model has an 8-core GPU starts at $1,199 the other has a 10-core GPU which starts at $1,499. Even Macworld questioned the price difference until it tested the eight-core version and found that with two fewer GPU cores, less RAM, and an SSD configuration that appears sub-optimal for read and write speeds, the cheapest MacBook Air was a pile of dog doo [is that a technical term? ed]

There was barely in difference in the M2 Airs’ speed when exporting a 4K file at High settings, but in every other test there was significant loss of performance when using the cheaper model. Exporting at ProRes settings took 27.6 per cent longer. Stabilising an iMovie clip, meanwhile, took an alarming 43 per cent longer; we actually had to wait longer than when using the M1 model from 2020.

The entry-level Air was considerably slower than one which is two years out of date and was outclassed by a machine which appeared in 2020.

Like most things Apple, Macworld has its reviewer’s arms tied behind its back because it can only compare Macs with Macs rather than real computers.  We would have thought you could scoop up a much better faster laptop for $1,199 so that seems rather a lot of cash for an Apple logo.

Last modified on 28 July 2022
Rate this item
(3 votes)
Tagged under
More in this category: « AMD Ryzen 7000-series could launch as early as August Intel profits plunge »
back to top