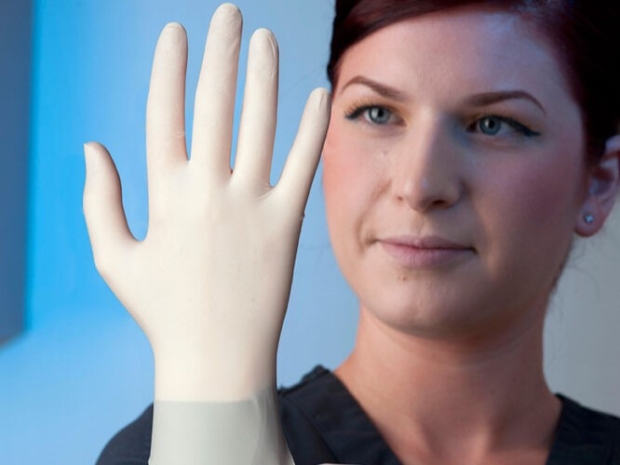 Fruity cargo cult Apple has discovered that being an arse to its support partners might not be such a good idea and instead its is copying a "white glove service" that Microsoft has been doing for 20 years.

Apple is rewarding the most active and helpful members of its support forums with its new Community Plus programme. The invite-only programme gives these “high-level” Support Community members access to exclusive perks and experiences.

Microsoft has had its MVP (most valuable professional) award for over 20 years and has recognised over 4,000 MVPs so far — at times rewarding them with trips, subscriptions that included free access to expensive software, and free training materials. Apple is not being that nice, particularly when you consider its support staff are unpaid minions who only work for the joy of serving the cult and the ability to say they do something for Apple.

Apple’s Support Community members can already earn points based on their activity, granting them access to rewards as they level up. This includes the ability to upload a custom avatar as well as participate in conference calls with the Apple Support Community team and even in-person meetups with other members. But the Community Plus programme appears to take things a bit further. It applies to the “shining stars” of Apple support forums who provide the most detailed and helpful answers. Apple says it will only add a “small group” of people to the program on a yearly basis.

The reason for Apple’s change of tactics is to establish and encourage more experts who operate outside its stores and in the forums where customers frequently end up, even if those people aren’t official Apple employees.

Jobs Mob is not saying how members could benefit from the Community Plus programme, just saying that it will give them a “white-glove experiences, and more.” It’s unclear what that entails, or if the glove will be made of latex.