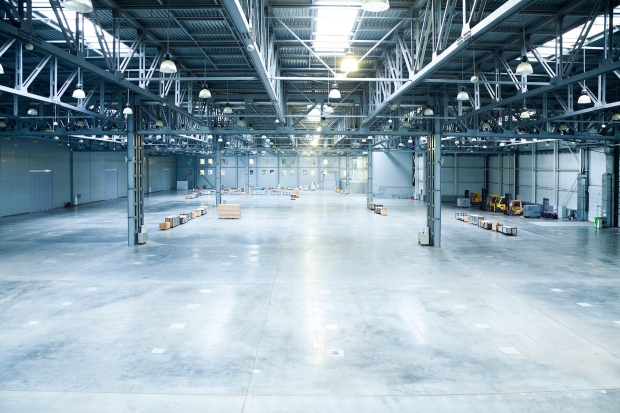 Researchers at TrendForce recently surveyed the DRAM marketplace and found that inventory has seen a drop in consumer demand due to inflation, and the current war between Russia and Ukraine.

This increase in the stock of DDR5 and DDR4 has caused DRAM prices to drop between three to eight percent as manufacturers, distributors, and sellers are struggling to diminish their supply.

Computer OEMs have met a loss in demand, affecting their annual shipments and increasing their DRAM inventories. During the third quarter of 2022, manufacturers have had to modify and remove inventories from their operations as they will not see their earnings meeting their expenses.

As suppliers struggle to reduce the supply, the estimated pricing for the extra collection will drop as far as eight percent in the next half of 2022, TrendForce thinks.

In the breakdown below, it is reported that PC DRAM, which mainly includes DDR4 is going to be down by 3-8 per cent and and DDR5 down by 0-5 per cent.

Server DRAM are not as heavily affected by the consumer PC DRAM market, as the forecasted decline in pricing for quarter three of 2022 will be as high as five per cent.

Inventory levels of server clients over a seven to eight-week period were minimally high but did not have the same impact on output consumption even though there was an increase in advancements in processing and heightened wafer input. Mobile and PC DRAMs put consumer markets in flux and with DRAM stock's uncertainty level, suppliers have moved the focus on production capacity to DRAM server markets.#

Suppliers are expected to adapt to newer sales strategies so that they can eliminate declines in pricing.

The mobile DRAM market has forced production each quarter of 2022 due to the sparse consumer market, affecting manufacturers to look at the lowest impact on sales, which is in the server marketplace.

The drop in smartphone sales in 2022 by lack of demand and the importance of new and next-gen technology in the market saw a decline of up to eight percent compared to the last quarter.

Graphics DRAM markets saw demand drop by only close to five percent last quarter. Increased volumes of production in Korean manufacturers and the lack of sales of GPUs over the last several months have allowed for prices to lower, increasing demand.

DDR3 and DDR4 have maintained strong sales, allowing consumer DRAM markets to preserve their stature this quarter. Still, with the looming recession, costs may rise due to production costs.

Prices of flash memory chips used in PCs, servers, smartphones, graphics processors and other devices are expected to decline for the remainder of this year, thanks to high inflation.

Meanwhile, Trendforce said that dynamic random-access memory chip prices for commercial buyers are likely to fall by between 3-8 per cent in the third quarter from the previous three months. It expects these reduced costs to be passed onto buyers, as DRAM buyers are struggling to stimulate demand for their end products.

TrendForce said the inflation has had a negative impact on demand for consumer electronics, including personal computers and smartphones, as well as things like enterprise computer servers. So although some system vendors and distributors might be tempted to profit on the falling DRAM prices, the likelihood is they won’t be able to do so.

Memory chips for servers will see a price drop of up to 5 per cent, TrendForce said. In addition, memory that’s used for graphics processing units will see a similar price decline.

Last modified on 21 June 2022
Rate this item
(1 Vote)
Tagged under
More in this category: « Keller furious after K12 Project cancelled MediaTek pushes Dimensity 9000 Plus to launch »
back to top