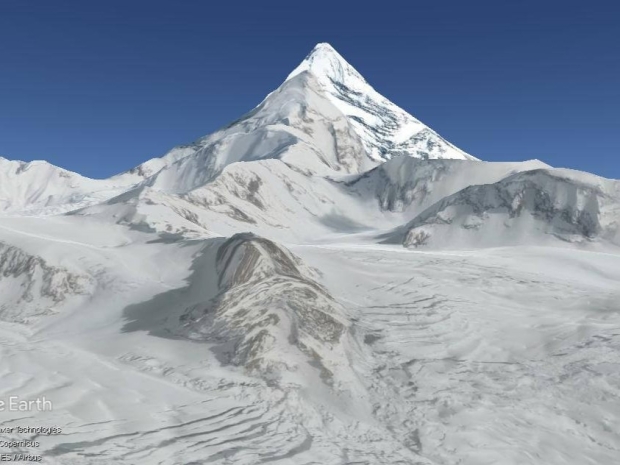 Zen One, Two, and three chip architect, Jim Keller told a conference that his K12 ARM CPU project was 'Stupidly Cancelled' after he left AMD.

Speaking at the 'Future of Compute' conference was held by the Department of Computer Science and Automation, Indian Institute of Science Keller gave a brief overview of the various projects he has worked on and the fundamentals of chip design.

While he was at AMD, he worked on Zen One and laid down the plans to do Zen Two and Zen Three. Zen Three was expected to be the last Keller design as later models were designed internally by a new team at AMD.

During his time at AMD, Keller and his team noticed that the cache design for ARM and x86 CPU was mostly the same among other things such as the execution unit and the only difference between the two processor architectures was the decode unit so they decided to work on a new chip, known to us as K12.

It is revealed by Jim Keller that the K12 ARM CPU project was actually canceled after he left the company by certain managers. As he puts it, most managers are scared of changing stuff but because he himself was an architect, he isn't scared of changes like this and the work he did during his time at AMD was 'Fun'.

The K12 was an ARMv8-A-based CPU was designed to launch alongside the Zen project and was expected to focus on high-frequency and power efficiency environments, aiming at the dense server, embedded, and semi-custom market segments.

AMD has since brought various semi-custom server chips based on the Zen core architecture and they are moving into the dense compute segment with their new Zen 4C architecture next year which will debut on the EPYC Bergamo platform.

The outfit's embedded chips also make use of Zen silicon so it looks like AMD had a really different plan to use Zen for its computing needs rather than relying on a separate ARM-focused architecture.

AMD's CFO, Devinder Kumar, has already stated that the outfit was ready to make ARM chips if there's a need and demand for them.

AMD is entering the semi-custom arena where it plans to use 3rd party chiplets in the near future so that's also something that might use ARM chips but those won't be an entirely in-house design that AMD was making with K12 when Keller was around.

Still, they must be really kicking themselves that they didn’t dust off the earlier designs as they could have made Zen move even faster than it did.

Last modified on 20 June 2022
Rate this item
(5 votes)
Tagged under
More in this category: « Intel and AMD processors suffer from data leak DRAM inventory drops »
back to top