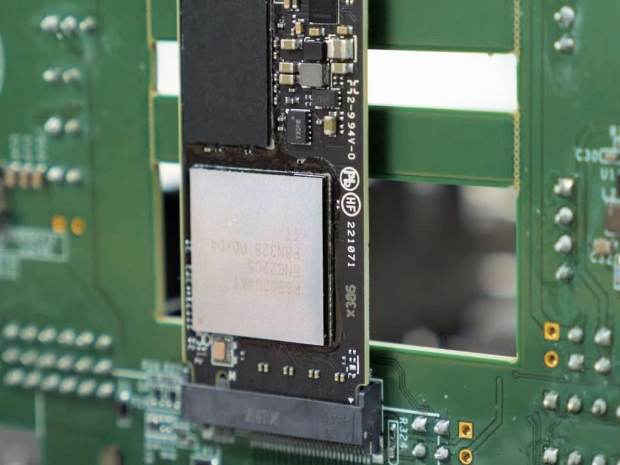 Showing what its engineering sample can do, Phison has released a short video showing the E26 controller in action and reaching 12,457 MB/s read and 10,023 MB/s write performance in CrystalDiskMark SEQ1M (Q16T1) benchmark. The drive was using Micron's 3D TLC NAND flash memory, and it was running on AMD's X670 chipset, or precisely, the Asus X670 Crosshair Hero motherboard. 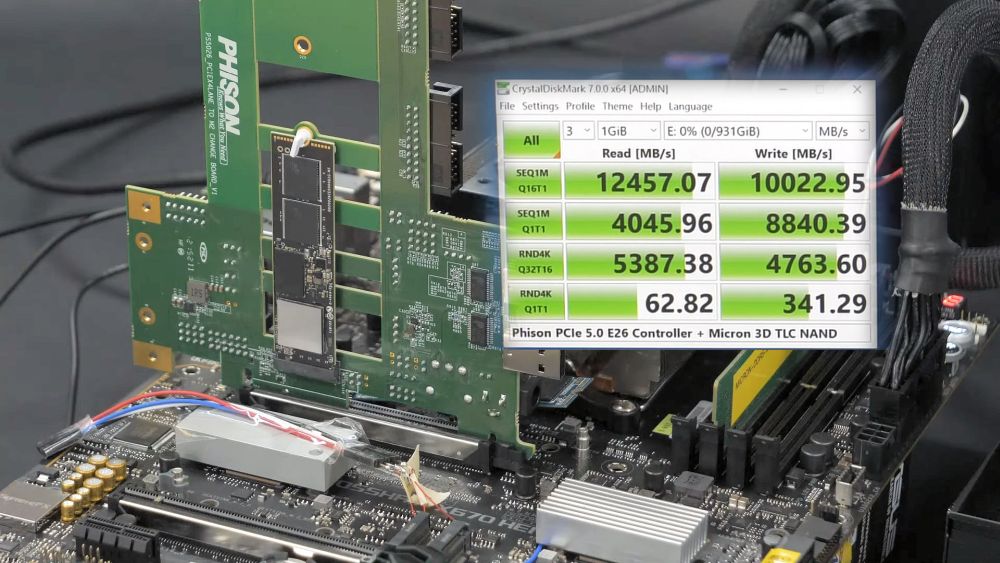 Unfortunately, Phison did not reveal any details about the actual availability, but we expect PCIe Gen5 drives by the end of this year.

Rate this item
(0 votes)
Tagged under
More in this category: « Disk drives to hit 30TB by end of next year Microsoft updates Surface Laptop Go »
back to top