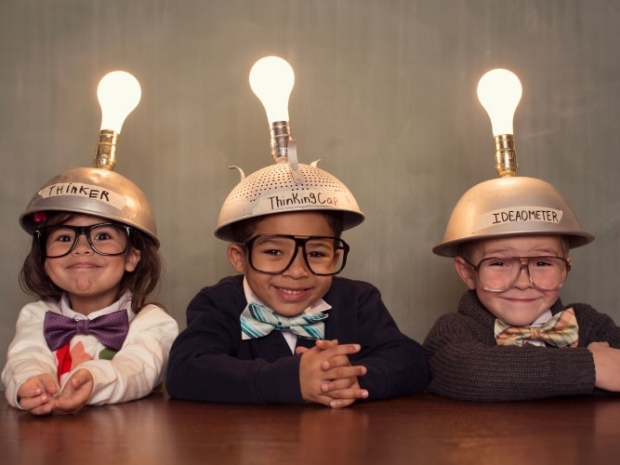 Time to take on Qualcomm

The outfit’s Exynos chips have not done that well against Qualcomm and it appears Samsung has had enough. It has already partnered with AMD for its Exynos 2200 GPU, and while the results were mixed due to power issues, it was a start.

Now word on the street is that Samsung is forming a dream team of talent which should be able to get a good chip off the blocks by 2025.

The new report coincides with a separate report suggesting that Samsung was working on a custom chipset for its Galaxy S series.

The move has attracted considerable snark from the Tame Apple Press which claims that Samsung is wasting its time as its favourite company will have total control of the chip market by then having beaten both AMD and Intel by then. Of course, TAPs is ignoring the fact that Apple only makes chips for its phones and PCs and Samsung really wants a big share of the Android market which is considerably bigger than the iPhone market.

Last modified on 25 May 2022
Rate this item
(0 votes)
Tagged under
More in this category: « MSI's Project Zero motherboard spotted Spain wants to build its own chip industry »
back to top