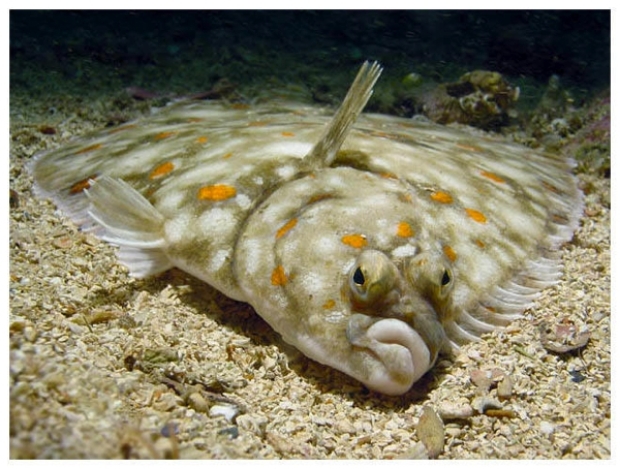 This is because Taiwanese foundries are jacking up the competition.

Last year, TSMC's remained in the lead with 53 per cent of the market share. This was followed by UMC with seven per cent, PSMC with two per cent, and VIS with a per cent. Samsung Electronics, retained its position as the world's second-largest foundry with 18 per cent. But this year, the speculation is that the market share gap between Samsung Electronics and TSMC will widen even further.

As per the report, TSMC's market share in 2022 will grow to 56%, which will be up by three per cent from 2021, whereas Samsung Electronics' foundry market share will decline by two per cent to 16 per cent.

The research firm concludes these numbers are based on the fact that TSMC has recently scored work from Nvidia and Qualcomm.

Last modified on 26 April 2022
Rate this item
(3 votes)
Tagged under
More in this category: « AMD moving to dual-chiplets Nvidia Ada Lovelace leak is a bit bonkers »
back to top