Alder Lake incompatible with some games 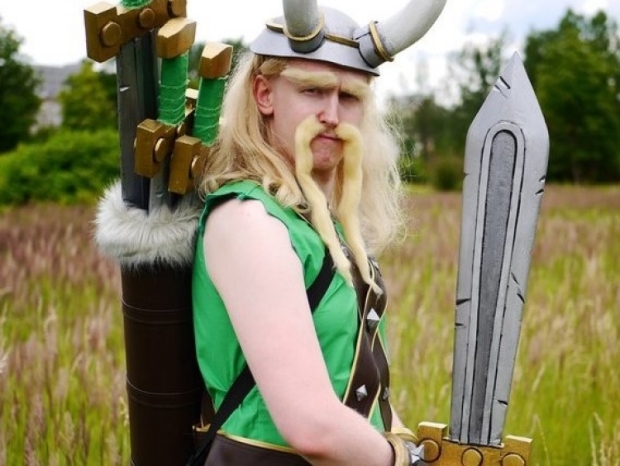 Intel has posted a release that the hybrid CPU core architecture on Alder Lake can be incompatible with certain games, specifically some protected by the anti-piracy DRM software from Denuvo.

One of the most prominent cases is the Ubisoft title Assassin's Creed: Valhalla, which is being used to test lots following generation processors.

The game crashes halfway through the test run, or not boot in at all. The errors occur because Denuvo's DRM software thinks Alder Lake’s "Performance-cores" and "Efficiency-cores" (P-cores and E-cores) on the chip belong to two separate PCs. The two types of processing cores are running on the same Alder Lake processor and the DRM gets confused.

Intel said that there were about 51 games which are borked, although there are hundreds of games use the Denuvo DRM scheme.

Intel says it is working with game developers to roll out a software fix, although the company notes that some of the affected DRM-protected titles can run fine, so long as your PC is on Windows 11.

In the meantime, the company says it has come up with a workaround that can run any of the affected games on Alder Lake. But it'll do so by placing the efficiency cores on standby."

Chipzilla said that 22 of the games won't work on Alder Lake under both Windows 10 and Windows 11.

Last modified on 08 November 2021
Rate this item
(2 votes)
Tagged under
More in this category: « G.Skill Trident Z5 breaks the world record at DDR5-8704 Huawei flogs its x86 server division »
back to top