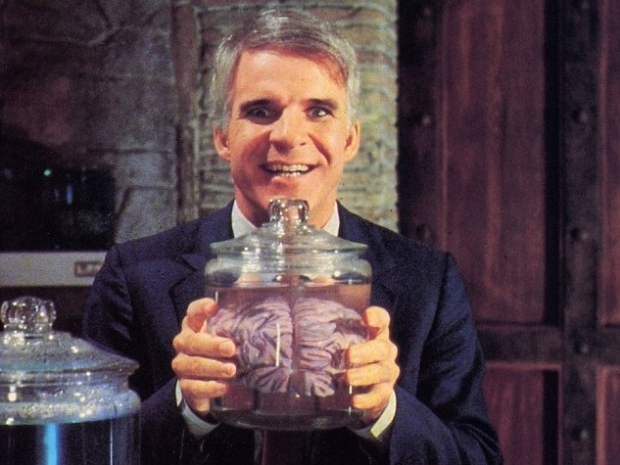 Intel released the newest iteration of its neuromorphic hardware, called Loihi which means “long” or “tall” in Hawaiian.

The new release comes with a better processor and some basic computational enhancements, but some fundamental hardware changes that will allow it to run entirely new classes of algorithms.

Intel is also releasing a compiler that it hopes will drive wider adoption.

The chip is based on the human brain. The last generation had 128 individual cores connected by a communication network. Each of those cores has a large number of individual "neurons," or execution units. Each of these neurons can receive input in the form of spikes from any other neuron—a neighbour in the same core, a unit in a different core on the same chip or another chip. The”neuron” integrates the spikes it receives over time and, based on the behaviour it's programmed with, uses that to determine when to send spikes of its own to whatever neurons it's connected with.

All of the spike signalling happens asynchronously. At set time intervals, embedded x86 cores on the same chip force a synchronization. At that point, the neuron will redo the weights of its various connections how much attention to pay to all the individual neurons that send signals to it.

Unlike a normal processor, there's no external RAM. Instead, each neuron has a small cache of memory dedicated to its use. This includes the weights it assigns to the inputs from different neurons, a cache of recent activity, and a list of all the other neurons that spikes are sent to.

Mike Davies, director of Intel's Neuromorphic Computing Lab, said Loihi can beat traditional processors by a factor of 2,000 on some specific workloads. "We're routinely finding 100 times less energy for SLAM and other robotic workloads" he added.

In Loihi 2, a spike is an integer, allowing it to carry far more information and to influen,ce how the recipient neuron sends spikes.

Another major change is in the part of the processor that evaluates the neuron's state to determine whether to send a spike. In the original processor, users could perform a simple bit of math to make that determination. In Loihi 2, they now have access to a simplified programmable pipeline, allowing them to perform comparisons and control the flow of instructions.

Of course, all this is still waiting for software and it is a long way from playing Chrysalis.

Last modified on 01 October 2021
Rate this item
(2 votes)
Tagged under
More in this category: « be quiet! will be ready! for Intel LGA1700 socket! AMD Ryzen CPUs take performance hit in Windows 11 OS »
back to top