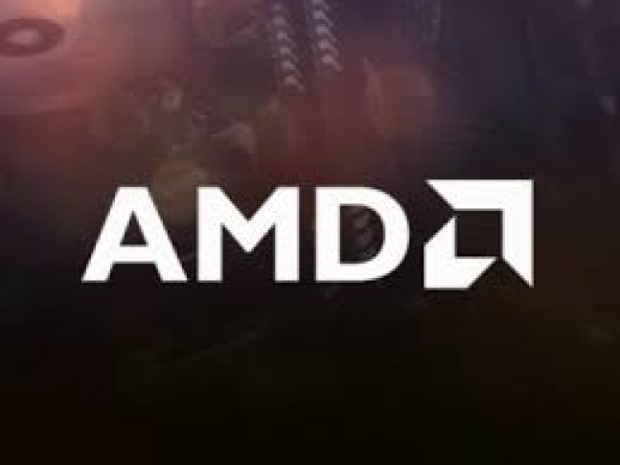 While a bunch of AMD CPUs are officially compatible with Windows 11 OS, this does not mean all is well with the new OS, as AMD and Microsoft have made a discovery that shows an indecent impact on application performance due to higher L3 cache latency.

According to details provided by AMD, there are two issues with AMD CPUs and Windows 11 OS, including an around 3x increase in L3 cache latency and UEFI CPPC2 "preferred core" which has problems in scheduling threads on the CPU fastest core.

The preferred core issue can be noticed in applications sensitive to the performance of one or a few CPU threads and is more detectable in CPUs with more than eight cores and 65W+ TDP. Basically, the OS can't properly pick the best cores in light-threaded applications, resulting in reduced performance.

Thankfully, these matters were spotted early and can be resolved with a simple software update and, according to AMD, will be coming with a Windows Update this month.

You can check out full details over at AMD's website.

Last modified on 08 October 2021
Rate this item
(4 votes)
Tagged under
More in this category: « Intel releases Loihi to boffins Italian winemakers lean on robots »
back to top