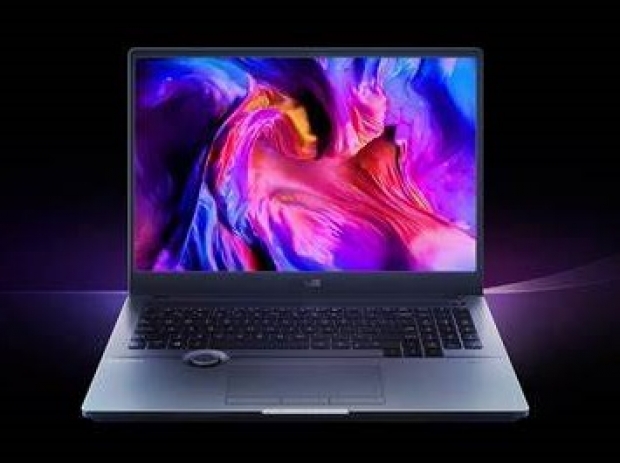 Now appearing on all models

Asus says that it is bringing OLED screens to all its new models as part of a cunning plan to make its laptops look different from everyone else in the market.

Compared to traditional LCD screens, OLED offers deeper blacks levels, vastly better contrast, and more responsiveness. OLED screens are widely touted as being much more sexy than LCDs and have been appearing on notebooks for years as a premium feature.

Both notebooks will have 4K OLED HDR screens that reach up to 550 nits to scratch and cover 100 percent of DCI-P3 colour. They'll also have the Asus Dial, a new rotary accessory located at the top of their trackpads, offering similar functionality to Microsoft's Surface Dial.

Last modified on 03 September 2021
Rate this item
(3 votes)
Tagged under
More in this category: « Sabrent teases upcoming Rocket 4 Plus 8TB SSD Apple about to invent RISC-V »
back to top