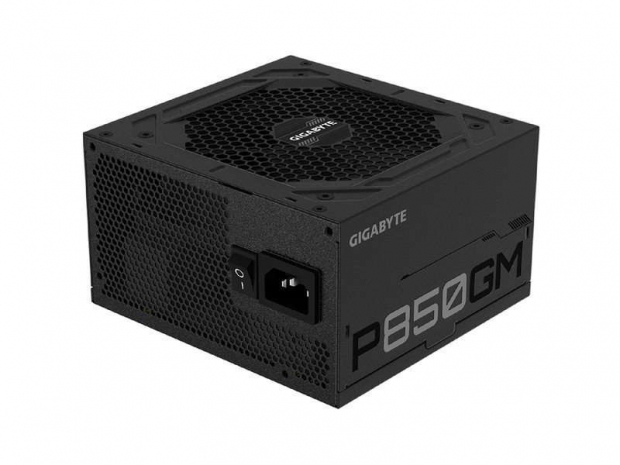 Gigabyte announced it will replace PSU models GP-P850GM and GP-P750GM that fail after HardwareBusters and Gamer's Nexus both showed their PSUs fail catastrophically in small explosions.

Gigabyte however downplayed the risk by misstating the failed PSUs only exploded after prolonged extreme conditions and that the problem had been corrected last year.

However, HardwareBusters and Gamer's Nexus contest multiple points in Gigabyte’s spinning. Both stated that their units failed quickly under moderate to light loads. In the case of Gamer's Nexus they obtained some units as late as May 2021.

The issue was first reported in November 2020, when HardwareBusters evaluated a GP-P750GM model and found it exploded during testing.

Gamer's Nexus purchased or obtained units from customers over the course of several months in the spring. Their testing half failed quickly during OPP (Over Power Protection) testing. A normal OPP scenario should have had the PSU shut down to protect itself. Instead, some of the units exploded.

When Newegg customers tried to return failed units they found that because many of the PSUs were bought in Newegg Shuffle bundles with GPUs, and customers would have to return the GPU and the PSU. Considering the GPU shortage, most Newegg customers complained about this requirement.

More in this category: « AMD's Secure Encrypted Virtualisation is a little insecure Samsung shows 512GB DDR5-7200 modules »
back to top