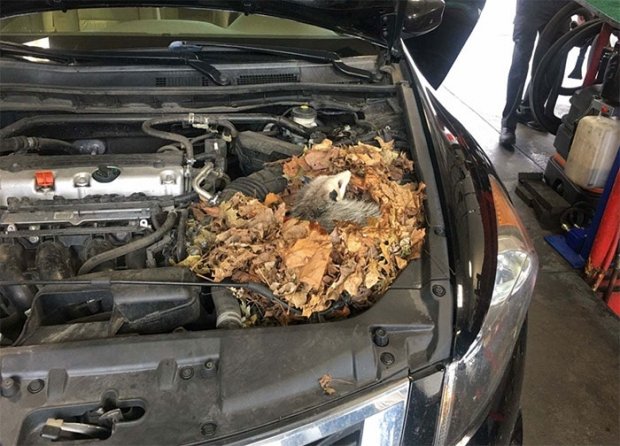 The global chip shortage could see suppliers using fake components or be forced to shut down their production lines.

According to ZDNet, a potential problem caused by the chip shortage could come in the form of fake components. The idea is that because some companies might be desperate to try and fill orders or face production lines shutting down, they might turn to other vendors for their components and that in their haste and desperation, might miss something during the verifying process.

A researcher in counterfeit electronics at the Center for Advanced Life Cycle Engineering Diganta Das said that if suppliers need to get 5,000 parts or their line will shut down, they will be in a situation of distress purchase and put their guard down.

“You won’t keep to your rules of verifying the vendor or going through test processes. This is likely to become a big problem.”

Das said that it might be too early to notice a surge in counterfeit components, but that will change in the next few months.

The problem will not be the larger tech companies who source directly from chip makers, but rather low-volume manufacturers who might have less established supply chains.

It might be worth checking to see if your PC arrives with the advertised gubbins.