Apple is the loser from increased PC shipments. 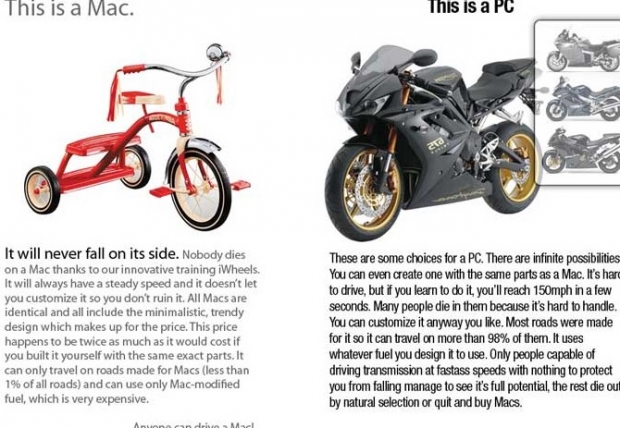 When people have to buy a PC they will do so

There is some bad news for Apple in the latest Canalys figures - it is starting to look like when people want to buy a proper PC or laptop they will look elsewhere.

With increased demand from the pandemic, Canalys reports that US PC shipments were up 73 percent over the same period last year. With those soft of figures, Apple should have doubled its sales and been the number one seller of PCs.

However while it did have a good quarter with sales up 36 percent, it was surpassed by HP, which sold 11 million units in total with annual growth up an astonishing 122.6 percent. The Tame Apple Press has done its best to play down the figures saying that the first quarter tends to be a weaker one for Apple hardware following the holiday season. But that means that Apple’s main sales are not business but expensive toys that Satan er Santa brings rich kids.

Other companies did well too. Samsung was at 116 percent and Lenovo at 92.8 percent. Dell was up 29.2 percent modest compared with the rest of the group.

Canalys Research Analyst Brian Lynch says some of this can be attributed to the increased demand from 2020 as people moved to work and school from home and needed new machines to get their work done, but regardless the growth was unrivaled historically.

"Q1 2021 still rates as one of the best first quarters the industry has ever seen. Vendors have prioritized fulfilling US backlogs before supply issues are addressed in other parts of the world", Lynch said in a statement.

Perhaps not surprisingly, low-cost Chromebooks were the most popular item as people looking to refresh their devices, especially for education purposes, turned to the lower end of the PC market, which likely had a negative impact on higher-priced Apple products, as well as contributing to its drop from the top spot.

According to Canalys, Chromebook sales were up a whopping 548 percent with Samsung leading that growth with an astonishing 1,963 percent growth rate.