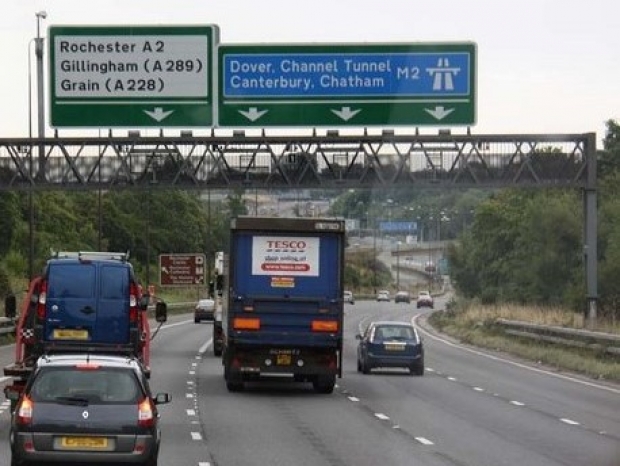 Apple is expected to release the much-hyped successor to its over-hyped M1 chip in July.

According to Nikkei Asia,  the M2 entered mass production this month, Nikkei Asia reported Tuesday, citing sources, bringing the US tech giant one step closer to its goal of replacing Intel-designed central processing units with its own.

The chips could be seen in July for use in MacBooks that are scheduled to go on sale in the second half of this year, the people said.

The new chipset is produced by key Apple supplier Taiwan Semiconductor Manufacturing and will be based around the 5-nanometer plus processing.

The company said the M1 offers CPU performance up to 85 percent faster than a four-year-old iMac using an Intel chipset, and graphics performance that is twice as fast. Apple’s claims that its M1 processor is the fastest processor turned out misleading, but the Tame Apple Press pushed the chip and now everyone believes that the M1 is a cure for cancer.

Benchmarking between comparable AMD, Intel and Apple chips are swings and roundabouts.  The M1 is considered slightly better for running Apple’s Ecosystem rather than Intel and AMD chips.

So far no one is sure what the M2 will do or what it will have that makes it any different from the M1. Of course, there is endless speculation in the Tame Apple Press but reading that is largely pointless.  At the moment the Tame Apple Press is only interested in guessing which Apple product the chip will end up in rather than if it will make a difference to users lives.

Last modified on 28 April 2021
Rate this item
(7 votes)
Tagged under
More in this category: « TSMC says its N2, N3, and N4 processes on schedule Taiwan says it is not worried about EU chip production »
back to top