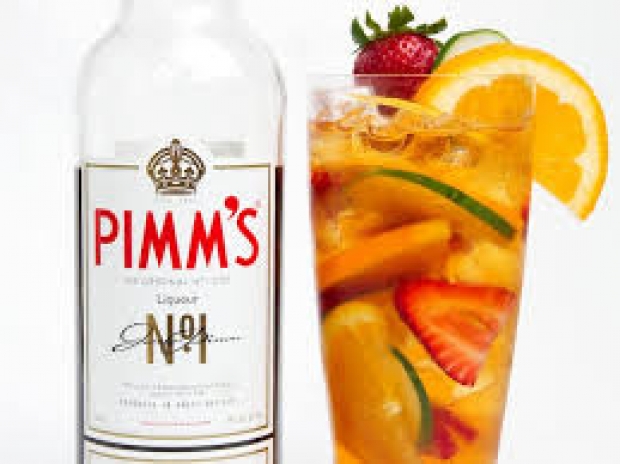 The new chip not only improves AI processing performance but lowers power consumption. The company has named the new memory chip HBM-PIM where PIM stands for ‘processing in memory’.

The HBM2 Aquabolt memory chip was used to develop the new HBM-PIM memory. The PIM part features advanced logic-based processing units, and it more than doubles the AI processing performance and reduces power consumption by 70 per cent. The new memory chip from Samsung will mostly be used in high-performance computing servers and AI applications.

Normally memory and processing are kept separate, which increases the latency when a lot of data is moved between them. Samsung created HBM-PIM to overcome these latency issues. The new chip is compatible with the previous-generation HBM interface, which means companies can set up AI accelerators without changing existing hardware and software.

According to the company press release, Samsung will supply HBM-PIM chips to customers for testing and verification in the first half of 2021, and then work with clients to standardise the PIM platform across the ecosystem.