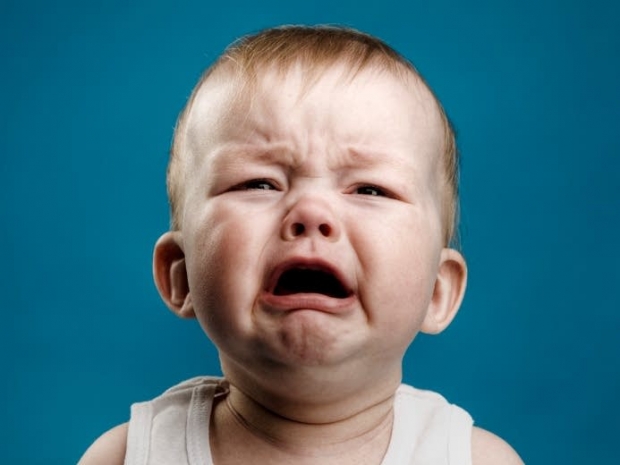 Nothing is faster than the M1

The Tame Apple Press is incandescent with rage after Intel published benchmarks that proved its chips were faster than Apple’s M1.

To be fair, we also tend to mock Intel’s benchmarks a bit, but it is funny to see Apple fanboys so angry that it has been done to them.

The claim in question is that an 11th gen Core i7-1185G7 CPU can match or exceed the MacBook Pro M1’s processor in both native and non-native applications based on the benchmarks released.  Intel also says the 11th gen Core I7 will provide better battery life.

However while the Mac magazines have cautiously been forced to admit that the M1 chips have compatibility issues with multiple monitors, game controllers, and shedloads of software plugin problems and complaints.  They have faith that Apple will fix these problems one of these days.

But the recent performance comparisons released by Intel are something that they don’t have to live with.

“These performance comparisons must be taken with a grain of salt. Yes, there are games and apps in which they will score terribly because those apps and games do not yet work with the M1CPU. However, developers and Apple have been working to address those issues”, muttered one site.

In other words Intel’s figures are correct, it is just due to some minor issues between Apps and Games which will be fixed.

Without tackling the Intel figures, one site moaned that the M1 was so innovative and game changing that it would create more innovations from chipmakers because users have grown tired of the incrementally slow improvements in recent years.

Last modified on 09 February 2021
Rate this item
(2 votes)
Tagged under
More in this category: « 4G and 5G notebook sales grow like crazy H410 and B460 motherboards won't support Rocket Lake »
back to top