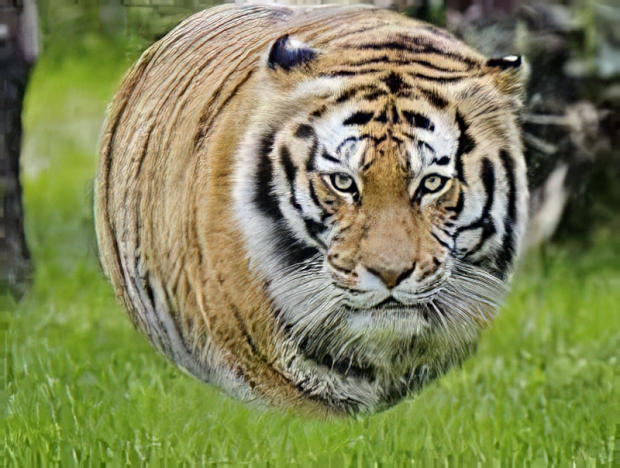 Intel formally announced its 11th Gen Core mobile processor family, known by the code name Tiger Lake, a few weeks ago and made some bold performance claims.  Now the benchmarks are out and suggest that Intel's claims might have legs.

For those who came in late, Intel compared its quad-core variant to AMD's 8-core Ryzen 7 4800U in gaming and content creation. So when it lifted the embargo veil on benchmarks with its Core i7-1185G7 Tiger Lake CPU with on-board Iris Xe graphics, people were paying close attention to the stats.

Hot Hardware says that if you believe Intel there's no question Tiger Lake is impressive. Intel indeed achieved single-threaded performance gains north of 20 percent with even larger deltas for multithreaded throughput in some cases as well.

Tiger Lake's integrated Iris Xe graphics put up over twice the gaming performance over the company's 10th Gen Ice Lake processors, and it looks to be the fastest integrated graphics solution for laptops on the market currently, besting AMD's Ryzen 4000 series as well. Battery life measurements are still out, however, as retail ready products have yet to hit the channel. Intel notes Tiger Lake-powered laptops from OEM partners should be available in the next month or so. 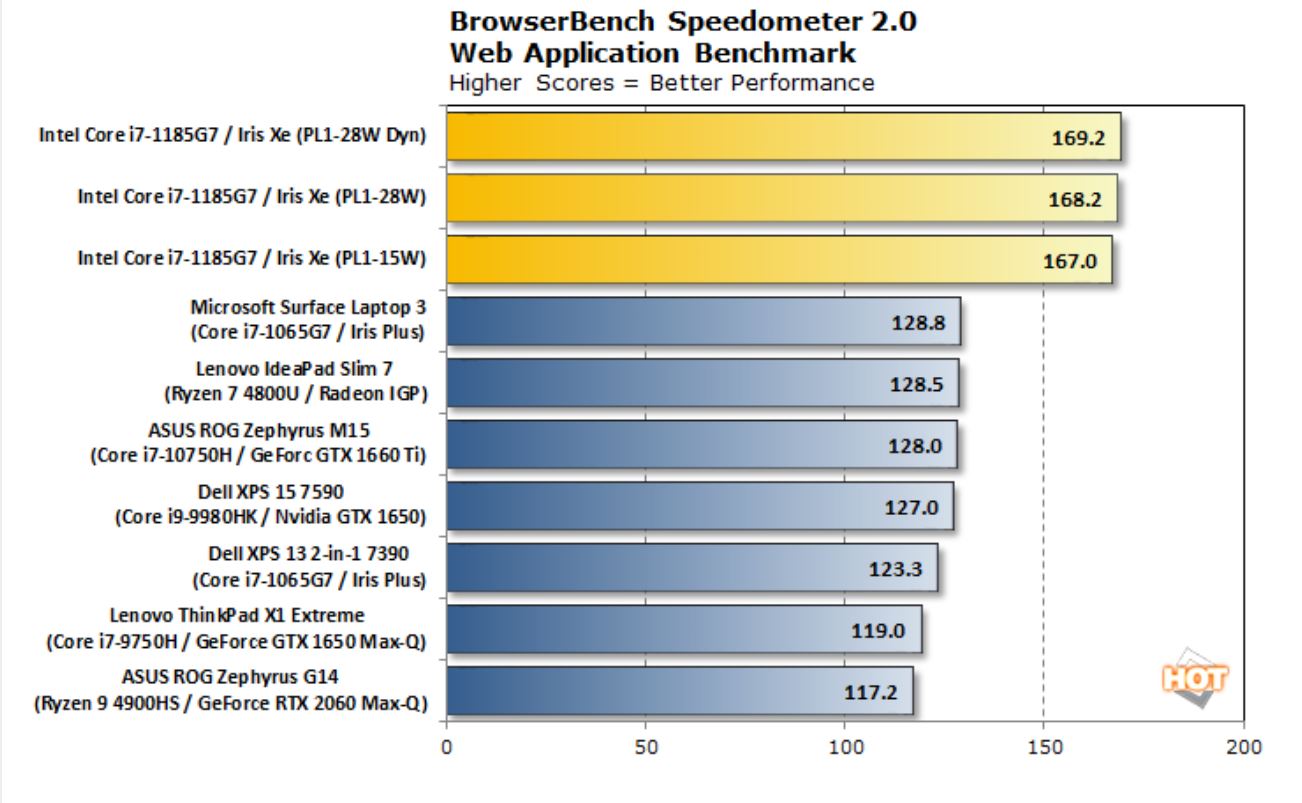 Last modified on 18 September 2020
Rate this item
(3 votes)
Tagged under
More in this category: « USB-C turned out to be a nightmare Samsung officially releases 980 Pro PCIe 4.0 NVMe SSD »
back to top