USB-C turned out to be a nightmare 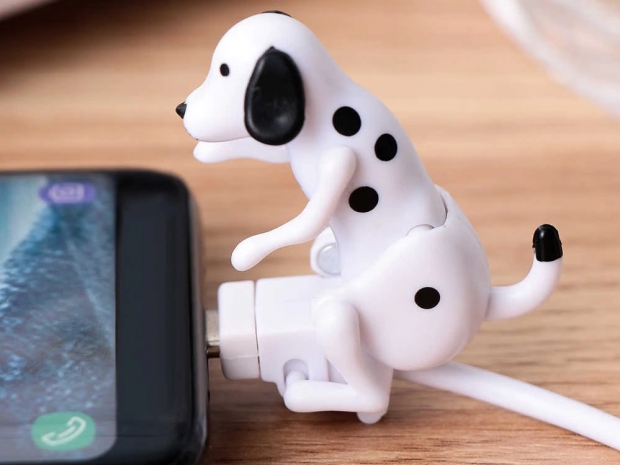 So much for simplicity

While USB-C was supposed to make life easier for consumers, and become pretty much common everywhere, the technology has become a mess of tangled standards.

According to Medium, anyone going all-in on USB-C will run into problems with an optional standard called Power Delivery.

The standard allows devices to charge at a much higher wattage relative to older connectors, therefore allowing them to charge faster. But it requires the right combination of charger, cables, and device to achieve this.

If you buy a USB-C charger that doesn't support Power Delivery and try to use it with a Microsoft Surface, for example, the laptop will complain that it's "not charging" despite receiving some power.

Fixing this requires figuring out whether or not it's the cable or wall charger that doesn't support Power Delivery, and replacing it with something that does support it. There would be no way for a layperson to hold two USB-C chargers and know the difference between one that supports Power Delivery and one that doesn't.

Some devices actually can't be charged with chargers supporting Power Delivery, despite sporting a USB-C port -- because they weren't designed to negotiate the higher wattage being delivered by the Power Delivery standard.

Some devices, like the Nintendo Switch, only partially support the standard, and some unsupported chargers have bricked devices, reportedly due to the Switch's maximum voltage being exceeded.

DisplayPort and Thunderbolt are set of standards supported by some USB-C devices. DisplayPort allows the use of an external display, such as a 4K monitor, but only supports one at a time at full resolution. Thunderbolt, yet another optional standard, is a much faster layer on top of USB-C that allows additional possibilities, like the use of multiple displays daisy-chained from a single port, or the use of an external graphics card. It uses the exact same connector, but can be identified with an additional "lightning" symbol when supported.

In short it was total pants.