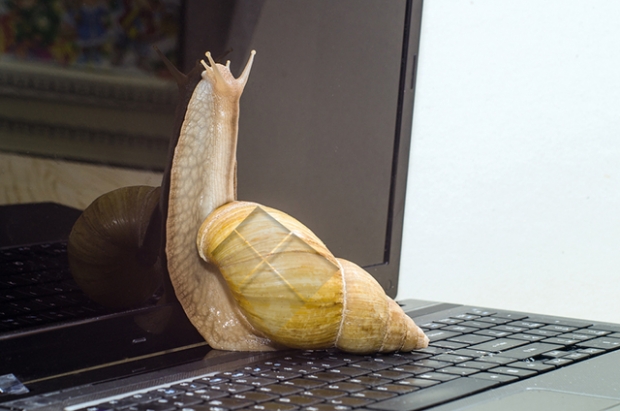 As fast as a Pentium 2

Software King of the World Microsoft appears to be throttling its Surface Pro 6 and Surface Book 2 down to 400 MHz – which is about the speed of an old Pentium 2.

The throttle-lock appears to be caused by an Intel CPU flag called BD PROCHOT (bi-directional processor hot), which can be set by any peripheral, telling the processor to throttle down in order to decrease system temperature -- a useful flag in cases where the CPU is operating within thermal limits, but other components tied to the CPU are running too hot, because of the demands placed on other components by processes on the CPU.

While similar issues with Surface devices have occurred in the past, reports of issues have increased in frequency following a firmware update for the Surface Pro 6.

According to ZDNET, working out what component is (erroneously) setting BD PROCHOT is difficult, with users of Surface Pro 6 systems noting that throttling disables after disconnecting from the Surface Dock or other AC adapter, while others point to third-party antivirus software as the culprit.

A spokesVole said that Microsoft was aware of the problem and was quickly working to address it via a firmware update.