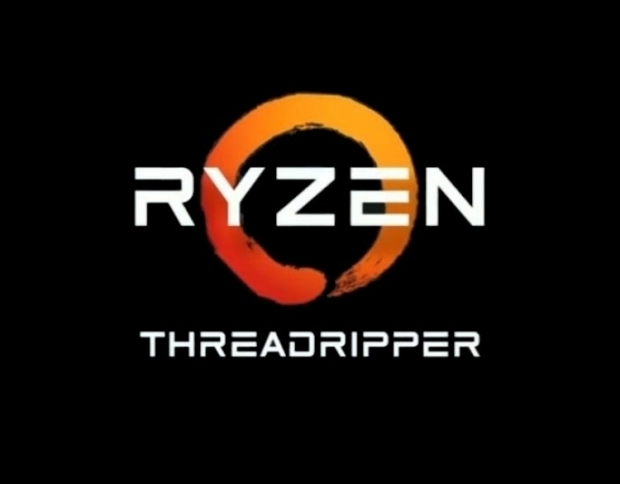 What appears to be a 3rd generation Ryzen Threadripper CPU based on Zen 2 architecture has been spotted on Geekbench, scoring some impressive single- and multi-threaded numbers.

The entry in Geekbench database, spotted originally by momomo_us on Twitter, carries the AMD Sharkstooth codename and a model number "AuthenticAMD Family 23 Model 49 Stepping 0", which does not line up with any earlier AMD CPUs, so it is most likely that we are looking at 3rd generation Threadripper based on Zen 2 CPU architecture.

The CPU is running on a WhiteheavenOC-CP motherboard, has 32 cores and 64 threaders clocked at 3.6GHz base frequency, and is paired up with 128GB of memory, all running on 64-bit Linux.

The prototype CPU hits a single-thread score of 4691, and more impressively, a multi-threaded score of 31985, which is singificantly higher than the 2nd generation Ryzen Threadripper 2990WX. The score is close to the Xeon W-3175X, Intel's $3000-priced 28-core/56-thread workstation CPU.

While this is just a prototype and one of the first scores for AMD's 3rd gen Threadripper, it just shows how much will this lineup benefit from AMD's Zen 2 CPU architecture, and hopefully, we will even see 48-core and 64-core versions in near future.

AMD is expected to launch 3rd gen Threadripper CPUs in October and, although new Threadripper will be compatible with existing X399 motherboards, we will most likely see a new motherboard chipset, with PCIe gen 4.0 support and other features.