A battle is brewing in the premium DRAM market 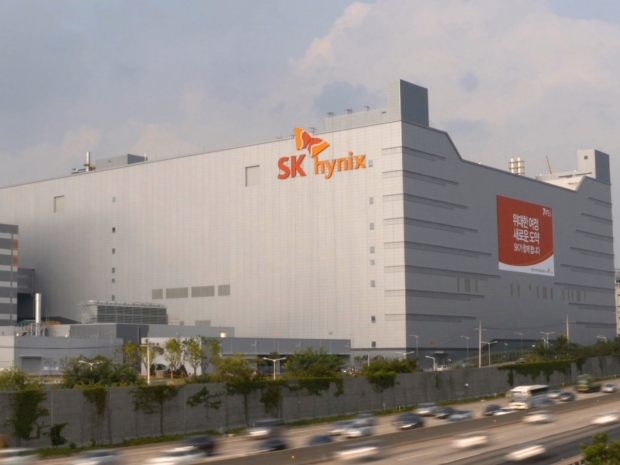 SK Hynix and Samsung Electronics are competing to gain the upper hand in the premium DRAM market, and it is starting to look as if high bandwidth memory (HBM2E) DRAM chips will be the key battleground.

SK Hynix, the world's second-largest DRAM maker, claims to have succeeded in developing HBM2E products with the industry's highest bandwidth.

Compared to the previous HBM2, the latest product has about 50 percent higher bandwidth and 100 per cent additional capacity. It added its HBM2E products support bandwidths over 460 gigabytes per second based on the 3.6 gigabits per second (Gbps) speed performance per pin and has 16-gigabit data capacity.

However, this comes five months after Samsung, the world's largest DRAM maker, unveiled its HBM2E in the United States in March. Though SK was late, its products have faster data process speed as the Samsung product called Flashbolt can deliver a 3.2 Gbps data transfer speed per pin, supporting bandwidth up to 410 gigabytes per second.

Even though the products make up less than five percent of the entire DRAM market, chipmakers are counting on the high value-added HBM2E products because they can flog them at higher prices than regular DRAM products.

Last modified on 14 August 2019
Rate this item
(3 votes)
Tagged under
More in this category: « EPYC Rome arrives and has key customers MacBook Pros banned from flights »
back to top