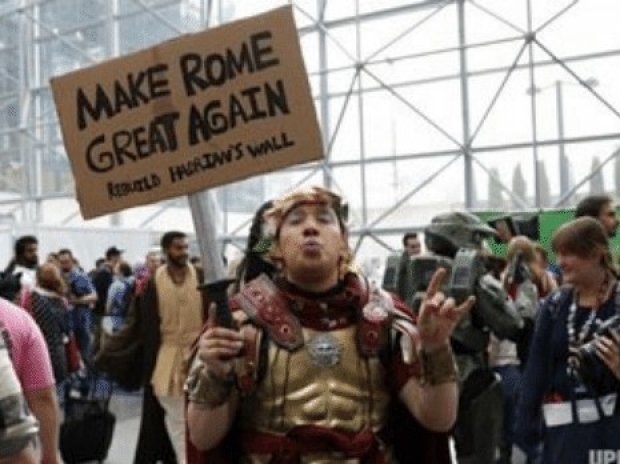 AMD has released the second generation of its processor chip for data centres and said that it had already landed Alphabet, Google and Twitter as customers.

AMD has tried to take advantage of Intel's production delays in moving to new technology by poaching some of Intel’s biggest customers, such as Google.

AMD said that Google is using its second-generation EPYC server chip in Google’s internal data centres and that Google will offer it to external developers as part of its cloud computing offerings later this year. It is the first time Google has publicly acknowledged using AMD’s EPYC chips.

Patrick Moorhead, the founder of Moor Insights & Strategy, said he estimates that AMD took “low single-digit” market share from Intel with the first generation of EPYC server chips and that he expects that share to expand with the second generation announced Wednesday.

In terms of performance, Moorhead said the new AMD chips are better than Intel’s chips at some kinds of computing work but may lag on others. He noted that new Intel chip features for machine learning tasks and new Intel memory technology being with customers such as German software firm SAP could give Intel an advantage in those areas.

Moorhead said in a research note that almost every large business he talks to “wants more competition in the space to accelerate innovation and lower costs. With that said, none of these customers would adopt AMD if it didn’t have some advantages”.

AMD partners are pushing out their cards. Tyan has put out its first-wave offerings include a 2U single-socket Transport SX TS65-B8036 server and the single-socket Tomcat SX S8036 server motherboard. Powered by AMD EPYC 7002 Series Processors, both platforms boost performance for the modern data center by using PCIe 4.0 and increased memory speed. The TS65-S8036 supports 16 DDR4-3200 DIMM slots, 12 front-access hot-swap 3.5”, and two rear-access hot-swap 2.5” drives. The 12 front bays are pre-configured to support up to 4 NVMe U.2 drives. The S8036 motherboard offers expansion and storage advantages with 2 NVMe M.2 ports, and up to 12 PCIe 4.0 NVMe and 20 SATA ports in an EATX form factor.

“It combines all the advantages of AMD EPYC processors allows customers to transform their infrastructure with the right resources to drive performance and reduce bottlenecks.”

AMD corporate vice president and general manager, Datacenter Solutions Group  Scott Aylor, said: “We’re excited and thankful to have our partners supporting the launch of AMD EPYC 7002 Series Processors. Their EPYC based solutions are poised to deliver a new standard for modern datacenter customers. With twice the cores, breakthrough performance and embedded security features, all delivered by a leadership architecture, customers can transform their data centre operations at the pace of their business.”

Last modified on 08 August 2019
Rate this item
(4 votes)
Tagged under
More in this category: « Linux suffers from memory problem A battle is brewing in the premium DRAM market »
back to top