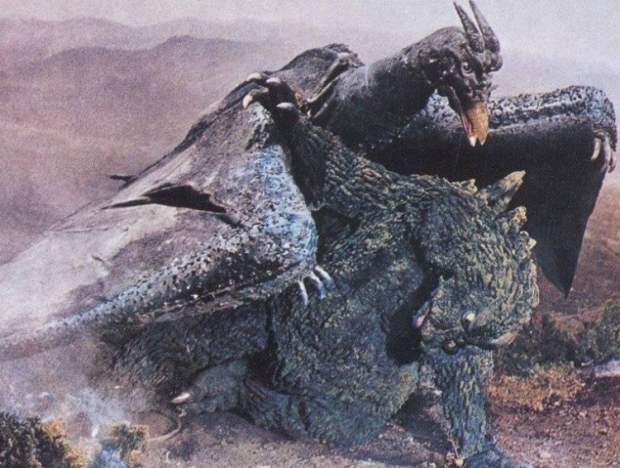 Sold 79 percent of all processor units in July

AMD beat Intel in the sale of processors in July -- at least in one German store.

Component retailer Mindfactory said that July shows that AMD sold an incredible 79 percent of all processor units, compared to 21 percent for Intel.

AMD's top-selling chip was the Ryzen 7 3700X sales of that processor weren't far off equalling the sales of Intel's entire CPU range.

According to Tech Radar in June, AMD's overall market share was 68 percent at Mindfactory, so the increase to 79 percent is a big jump, and the highest proportion of sales achieved by the company this year by a long way.

AMD’s Ryzen third generations offerings did well for a couple of weeks and then slipped due to stock shortages. The new flagship Ryzen 9 3900X chip is still thin on the ground and being flogged for extortionate prices on eBay.

While one retailer's numbers are never going to tell the full story, they do show that Intel does have something to worry about when it comes to AMD’s latest offerings.

AMD's doing better than ever and grabbing a truly startling proportion of CPU market share -- even with apparent stock problems providing some headwind.

Last modified on 05 August 2019
Rate this item
(1 Vote)
Tagged under
More in this category: « Samsung suffers from memory glut Is AMD Rome burning? »
back to top