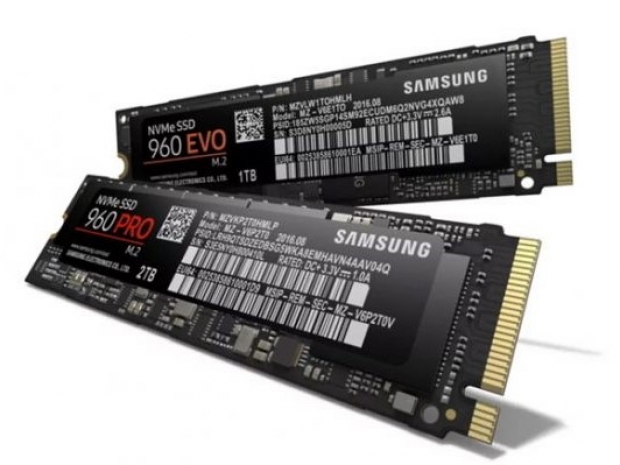 Profits slashed by half

Samsung posted a 56 percent plunge in June-quarter profit as an oversupply of memory chips continued to weigh down prices.

The profit decline and uncertain world outlook overshadowed the company's optimism that the chip market had bottomed out and would start to recover in the second half.

“We no longer believe it is possible to reasonably predict or forecast our free cash flow for 2018 through 2020”, Yi added.

Samsung has been hurt by a long-running trade war between the United States and China, and an escalating spat between Japan and South Korea.

Samsung said its mobile business remained weak. Its stock, which has gained 20 per cent so far this year, fell 2.6 percent as of 0338 GMT while the broader market was down 0.9 percent .
The firm projected that inventories of NAND chips - which provide long-term data storage - had started to come down significantly and said server customers were also buying more DRAM chips from late in the second quarter.

“Server demand is expected to increase gradually as customers adjust their inventory levels and resume purchasing, while PC demand is also likely to expand”, Samsung said in a statement.

Samsung is betting that two high-end mobile product launches in the second half - including its first foldable device - will revive profit, but weakness in the global smartphone market is likely to limit any upside.

Last modified on 31 July 2019
Rate this item
(0 votes)
Tagged under
More in this category: « Godfrey Cheng goes to TSMC AMD stomps on Chipzilla’s tail »
back to top