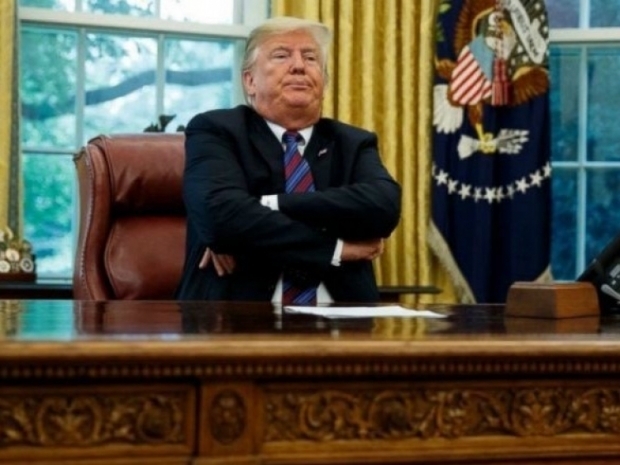 Will be even more expensive

US President Donald [Prince of Orange ] Trump has decided that the US flagship of corporate capitalism Apple will have to pay tariffs on Mac Pro parts made in China.

In a tweet from his great white throne, Trump said: “Apple will not be given Tariff wavers (sic), or relief, for Mac Pro parts that are made in China. Make them in the USA, no Tariffs!”

Apple asked for waivers on tariffs on the Mac Pro because it was Apple and people do what Apple says. Apple said it wanted to be exempt on a power supply unit, the stainless-steel enclosure, finished mice and trackpads and circuit boards.

“There are no other sources for this proprietary, Apple-designed component”, Apple said in a filing.

In this, Trump is correct. If Apple designed the components, it could make them in the US - it just does not choose to because it is expensive.

Apple said in June that tariffs on its products would reduce its contribution to the U.S. economy.

In a letter to US trade representative Robert Lighthizer, Apple said tariffs would “also weigh on Apple’s global competitiveness” since Chinese companies compete with the products Apple builds.

Economic advisor Larry Kudlow said to the White House press pool that Trump has encouraged Tim Cook to move operations out of China but that it’s “up to Mr Cook” and that if Apple moves some of its Chinese operations to the US that would be “a very good thing”.