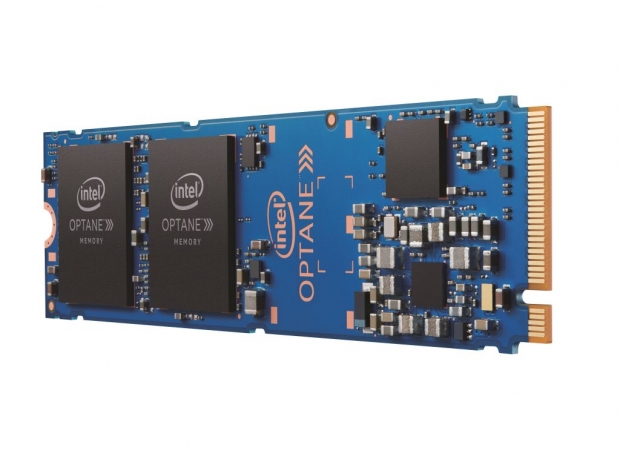 The successor to the Optane M10

Intel has announced its new Optane Memory M15 series drives that get a significant performance boost and come in same 16GB, 32GB, and 64GB capacities.

The new Optane M15 series is still based on a standard M.2 2280 form factor and still offers the same endurance rating of 200GB WPD or up to 365 TWB. It still supports Intel's 7th gen or newer platform and is backed by the same 5-year warranty.

According to Intel, the new Optane Memory M15 series will be available in Q3 2019.

Last modified on 30 May 2019
Rate this item
(1 Vote)
Tagged under
More in this category: « Intel working to bring IDF back AMD confirms lack of PCIe 4.0 support on older motherboards »
back to top