Intel working to bring IDF back 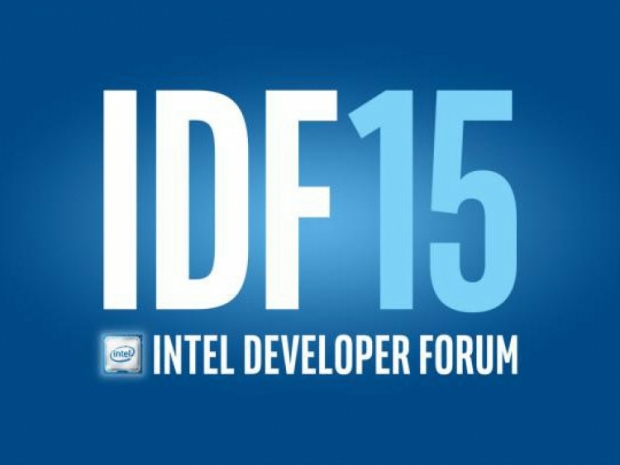 Well informed sources close to the matter have informed us that Intel is working in bringing the Intel Developer Forum (IDF) back. It even might come back as soon as later this year.

Intel realized the importance of the flagship conference and wants to bring the once very successful event back. We cannot confirm or deny if Intel plans to use the same name or  come up with an alternative brand. Most likely the even will keep the IDF name. IDF was canceled in 2017.

Traditionally IDF would be held in the first part of September, but Apple slowly but surely hijacked a lot of the press and analysts  overlapping with Intel coverage and the coolness of the iPhone next-gen iPhone event.

Intel has tens of thousands of software engineers and has something to tell the community, and the fact that they are bringing back hardware ecosystem initiatives such as Project Athena for notebooks is a signal that it wants to talk again.

Intel’s GPU software division is very active under the Odyssey brand, trying to re-engage with the developer and consumer communities, and a large scale IDF event could help.

Stay tuned for the official announcement and the potential date.