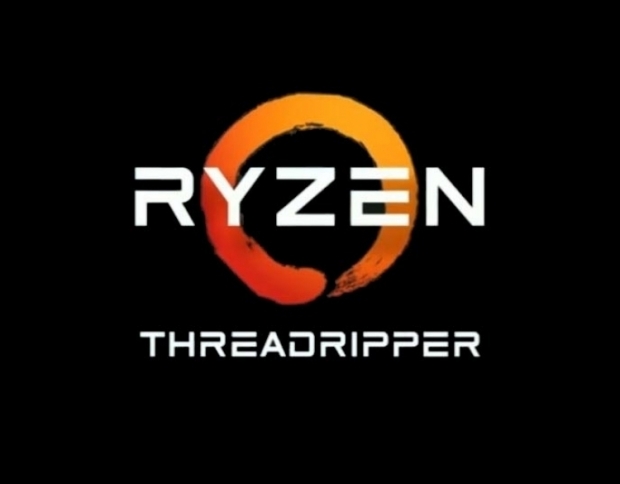 Based on Zen 2 architecture

Although these were not announced or discussed during its Computex 2019 keynote, AMD CEO, Dr. Lisa Su, has confirmed that 3rd generation Threadripper CPUs are coming.

While there were several rumors that AMD might have canceled the 3rd generation Threadripper CPUs, it was rather unlikely that the company would abandon a project that it has so heavily invested in and has made quite a name for itself.

In an interview with PC World, AMD CEO and President, Dr. Lisa Su, confirmed that new Zen 2-based Threadripper CPUs are coming and we will most likely see it by the end of this year. AMD also hinted that new Threadripper could be moving up in terms of core count, just like the new 3rd gen Ryzen lineup, so we could also see a 64-core Threadripper CPU.

As these will be based on AMD's new Zen 2 architecture, you can expect the same IPC and architectural improvements.

Hopefully, we will hear more as we draw closer to the end of the year.