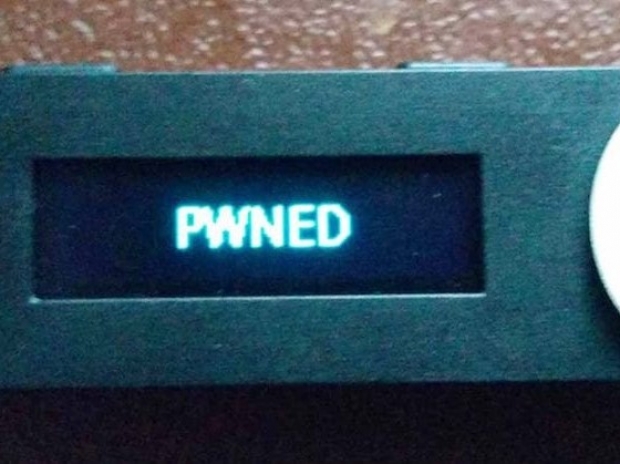 University of Michigan boffins have developed what they claim is an 'unhackable' self-encrypting processor based on the RISC-V instruction set architecture (ISA).

According to Bit-Tech, researchers at the University of Michigan have opted to concentrate on security on the open RISC-V and create an 'unhackable' processor.

The build something called Morpheus which sees code and data internally encrypted and shuffled 20 times a second which is 'infinitely faster than a human hacker can work.

And thousands of times faster than even the fastest electronic hacking techniques.

Professor Todd Austin said that today's approach of eliminating security bugs one by one is a losing game.

“'People are constantly writing code, and as long as there is new code, there will be new bugs and security vulnerabilities. With Morpheus, even if a hacker finds a bug, the information needed to exploit it vanishes 50 milliseconds later. It's perhaps the closest thing to a future-proof secure system.”

The chip has been proven in prototype form and funded by the US Defence Advanced Research Projects Agency (DARPA) and is aimed at use in everything from mainstream laptops and desktops to embedded Internet of Things (IoT) and even military systems.

“We've all seen how damaging an attack can be when it hits a computer that’s sitting on your desk.'But attacks on the computer in your car, in your smart lock or even in your body could place users at even greater risk”, Austin said.

The data and instruction 'churn rate' of 50 milliseconds, twenty times a second, is claimed to drop overall processor performance by around one percent; it is also joined by an 'attack detector' which monitors for threats and increases the churn rate to protect the system accordingly.

The team has partnered with Agita Labs, a startup founded by Professor Austin and colleague Professor Valeria Bertacco, to commercialise the technology, though has not yet offered a launch date for the first commercial Morpheus parts.

Last modified on 03 May 2019
Rate this item
(2 votes)
Tagged under
More in this category: « Old Linux drivers are better maintained HDD shipments to drop in 2019 »
back to top