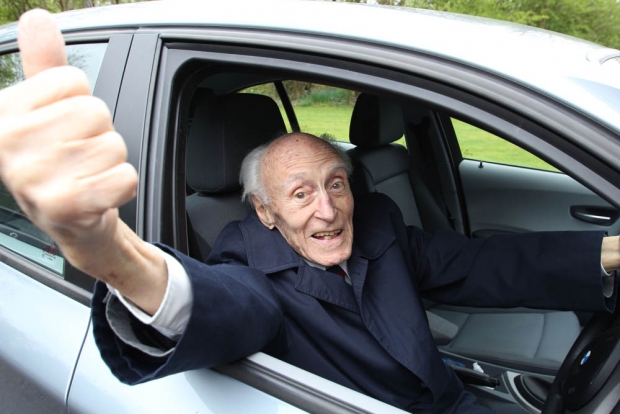 According to Phoronix, the GPU maker named after a Roman vengeance demon Nvidia are not that bad at maintaining their legacy driver branches.  However when Blender released its specs for its latest software it said that for AMD Radeon and Intel graphics older hardware may work better on Linux.

For example when trying to use pre-GCN (HD 7000 series) graphics cards with Blender 2.80, "No Terascale OpenGL drivers have been released for Windows in the last three years. On Linux, drivers do continue to be updated and Blender tends to work better. But for good performance GCN is still required."

Similarly with Intel graphics on Linux: "On Windows, earlier GPU generations have issues with Eevee due to bugs in the driver. No significant driver updates have been released in the last three years for these GPUs. On Linux, the situation is better as the drivers continue to be updated, but for good performance newer GPUs are recommended."

OpenGL drivers that continue to be maintained along with their DRM kernel driver counterparts. But while Blender and other 3D software may work, it's a better experience and performance when you upgrade to the latest hardware.

Last modified on 02 May 2019
Rate this item
(2 votes)
Tagged under
More in this category: « AMD officially unveils its 50th Anniversary SKUs Boffins claim to have invented unhackable chip »
back to top