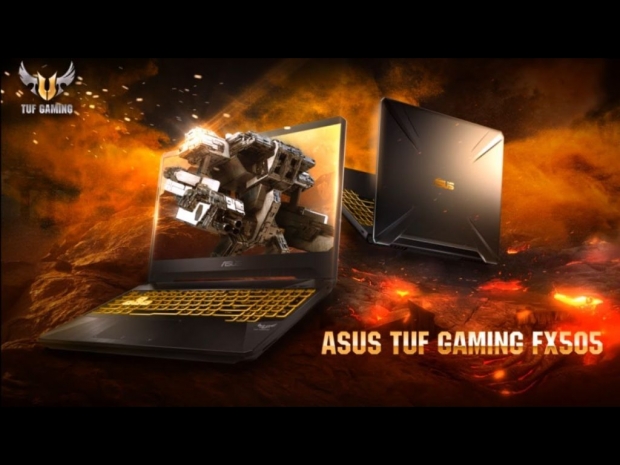 According to leaks spotted in 3DMark database, it appears that Asus is looking to pair up AMD's Picasso APUs and Nvidia Turing 1660 Ti GPU in a couple of its laptops.

The Ryzen 7 3750H, which is a 4-core/8-thread APU with Vega 10 graphics, should do well in most daily tasks and even some light gaming on the battery, while the GTX 1660 Ti Max-Q could kick in for a bit more GPU power when needed. Same goes for the TUF-branded FX505DU, which comes with Ryzen 5 3550H 4-core/8-thread APU with Radeon Vega 8 graphics.

There were plenty of AMD Picasso-based laptops announced back at the CES 2019 show in January and some of them are slowly coming to market, and pairing it up with Nvidia's mobile graphics cards would make them more interesting.

Unfortunately, there is no word on when these laptops will become available but hopefully, Asus and other laptop makers will announce them soon.

Last modified on 28 March 2019
Rate this item
(0 votes)
Tagged under
More in this category: « AMD's EPYC will erode Intel's server control Valve to release its own VR headset »
back to top